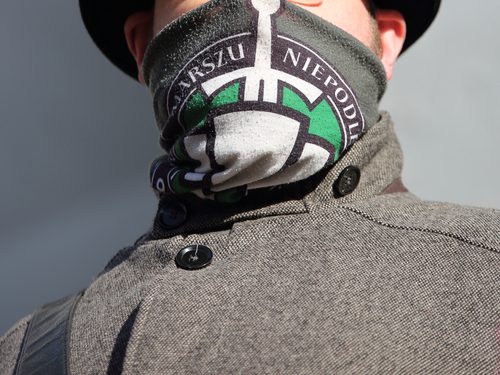 Brussels (Brussels Morning) Poland’s nationalist government lent a hand to far-right sympathisers planning an annual Independence Day gathering in Warsaw on Wednesday, after helping to challenge a court ban on the event.

The annual march, which often sees participants engage in violence and demonstrators waving xenophobic banners, was challenged by Warsaw city authorities. The city protested the registration of the march, and won r the first instance case and the subsequent appeal.

The ruling Law and Justice (PiS) party then interceded through one of its ministries, the Office for War Veterans and Victims of Oppression, with the minister in charge announcing on Tuesday he had given the march a formal status, thereby allowing it to proceed.

The Polish opposition has declared a “moral victory,” claiming that it forced the Polish government “to reveal its cards”. Long accused of supporting far-right nationalist groups in Poland, the PiS has now openly backed them in allowing them to, as the opposition says, rampage through the streets of the capital.

Asked whether the party has endorsed the match, a PiS spokesman declined to comment, directing all questions instead to the Veterans’ Office which has joined the demonstrators in organising the march. An opposition group declared on Twitter that the PiS “has taken responsibility for whatever happens during the march, every fight, every instance of arson.”

The march takes place at a time when tensions between Warsaw and Brussels have reached a high point, Poland’s top court having ruled that the Polish constitution takes precedence over and above EU treaties, precipitating a crisis within the Union.