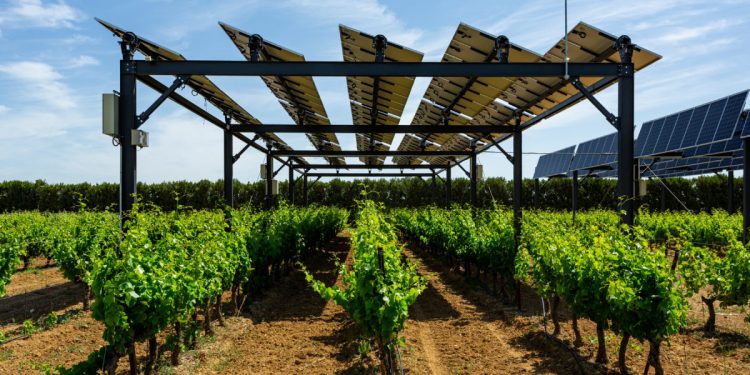 PGE is urging that “as a transition technology, gas should be considered environmentally sustainable or at least not seriously harmful.”

While the company currently burns coal to generate most of its power, it is turning towards renewables and gas as a transition fuel in order to attain carbon neutrality by 2050.

The EC wants to define categories of projects in terms of their environmental impact as part of its green push, while providing affordable financing for low-emissions projects.

The Commission originally planned to draw up the rules in January, but decided to delay the move until April as a result of lobbying by EU member states and companies to include gas in green projects.

According to the draft that set off the surge of lobbying, power plants would qualify for the sustainable label if their emissions were lower than 100 grams of CO2 equivalent per kWh.

This limit would rule out gas-powered plants that do not use carbon capture technology.

In a separate statement released on Monday, a group of EC advisors called on the Commission to resist pressure to change the draft rules, insisting the criteria are in line with the bloc’s environmental goals and climate science.

Burning gas to run power plants generates approximately 50% less CO2 compared to coal, as well as emitting significantly lower particulate pollution. However, it is not a long-term solution “as an energy source in the EU and elsewhere, especially as methane leaks are much higher than previously thought”, according to the advisory statement.

The group includes the Climate Bonds Initiative, Climate-KIC and the World Wildlife Fund, along with other NGOs and associations.