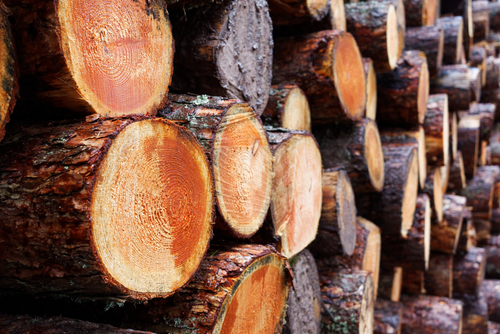 Białowieża, one of the last and largest remaining stretches of the immense primeval forest that once spanned the European Plain, straddles the border between Poland and Belarus. The forest covers an area of some 3,000 square kilometres. It has been designated a UNESCO World Heritage Site and an EU Natura 2000 Special Area of Conservation.

Logging activities in the forest came under close scrutiny after the quotas for felling trees were increased in 2016. Some 190,000 cubic metres of wood were felled, the largest logging volume since 1988.

The Polish government ignored pleas from UNESCO and a court order issued by the European Court of Justice (ECJ) to stop its logging activities. After a row with the European Commission, and an infringement verdict by the ECJ in 2018, logging was finally suspended.

However, on Tuesday, Poland’s Climate Ministry signed two annexes to local forest management plans, which would allow logging to resume in the area. Deputy Climate Minister Edward Siarka announced that the new annexes would enable Poland to circumvent the contentious 2016 annex.

According to the Ministry, logging would resume taking account of environmental protection concerns such as reducing the number of coniferous trees to favour indigenous deciduous species while ensuring the safety of roads and hiker’s paths in the nature preserve. However, Polish environmental groups contend that the new annexes fail to address critical issues cited by UNESCO, and could endanger protected species.