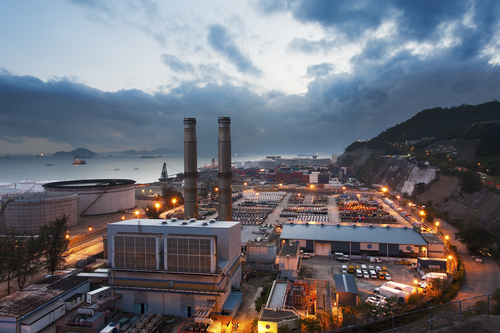 The outage was felt across much of Europe, as Poland required emergency electricity imports from Germany, Sweden, the Czech Republic and Slovakia to plug the sudden gap in its national energy grid.

Tuesday’s outage was the second major outage at the Belchatow plant since 2015. The plant, Poland’s largest, is one of its principal electricity producers, accounting for as much as 20% of the country’s electrical power generation.

The outage caused a sudden drop in power mains frequency throughout much of Europe, as the standard value of 50Hz dipped to 49.85 Hz once the plant’s generators shut down. Utility companies in other countries had to increase local production to compensate for the dangerous drop in the grid.

According to Polish officials, the outage was caused by a failure of a power station to which all 10 affected units were connected. The sole unaffected generator was connected to a different power station and continued to function.

The country’s chief energy distributor, the energy giant PGE, was able to announce later that eight of the units had been restored to service, despite the huge challenge of restarting them after a total cessation of operations. A PGE spokesperson later assured the public that the national energy system was back to working properly and that no further power shortages were expected.

The latest incident served to highlight repeated calls by Poland’s environmental groups to diversify the country’s energy production portfolio. Currently, Poland produces 65% of its power from thermal power plants powered by black coal and lignite, most of which are mined domestically.