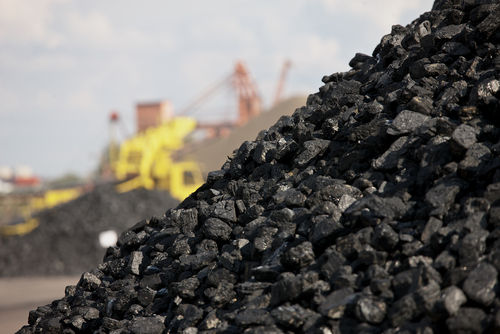 Brussels (Brussels Morning) The European Commission warned Poland on Monday that Warsaw’s decision to continue extracting coal from the mine in Turów until 2044 could cost the region access to the EU’s green transition fund, Reuters reported.

The EU Just Transition Fund worth 17.5 billion euro is part of the bloc’s coronavirus crisis recovery fund that was set up to support the transition from fossil fuels to green technologies.

The fund was created to protect those regions within the bloc that are most affected by the EU’s green push and its plans to achieve carbon neutrality by 2050.

Poland was allocated the lion’s share of the money since the country accounts for more than 50% of the workforce engaged in the bloc’s coal industry.

The EC cited last week’s decision by the Polish government to extend the mining concession for the Turów mine until 2044, and cautioned that the move could cost the region access to the Just Transition Fund.

EC spokeswoman Vivian Loonela criticised the Polish decision, stressing that “as we can see, transition is not planned from now until 2030”.

In order to access the fund, EU member states must first present the EC with detailed plans for closing mines and arrangements for making training programmes available to workers.

Joanna Flisowska, head of climate and energy at Greenpeace Poland, asserted that regions working towards the green transition should be granted access to the fund.

CJEU to rule on Turów mine

The Court of Justice of the EU (CJEU) is to rule in the coming months whether the coal mine in Turów should close immediately, in a case that was brought before it by the Czech Republic earlier this year.

Czech authorities claim that Poland’s earlier decision to extend mining at Turów until 2026 was in violation of EU regulations.

The Turów coal mine is near the border with the Czech Republic and supplies a nearby power plant.

A Polish diplomat warned that closing the mine would mean shutting down the power plant, and that this would jeopardise the power network and drive up unemployment in the region.