Poland is turning away from coal 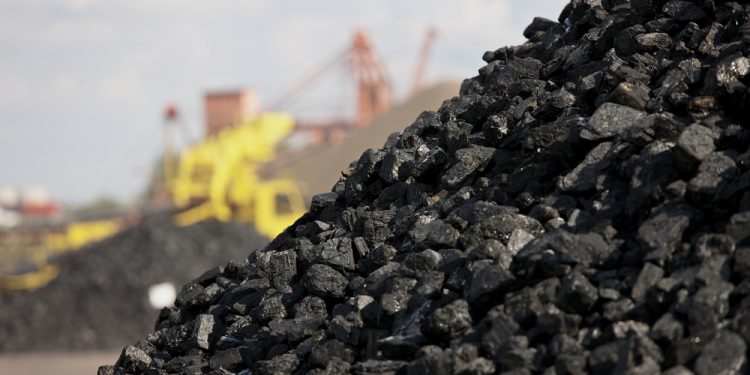 Brussels (Brussels Morning) Poland, which relies on coal for approximately 80% of its power, is planning to close its last coal mine by 2050, RFI reports.

However, experts warn Poland’s shift away from coal faces many obstacles and comes too late to reach EU’s environmental protection goals.

The Bełchatów coal-fired power station, the EU’s single largest greenhouse gas emitter, covers about 20% of the country’s energy needs and is situated near a strip mine. The coal mining industry provides more than 80,000 jobs in Poland and fuels large state-owned utilities. As a result, the country’s emissions have continued to remain high in recent years due to the government’s focus on coal.

Piotr Skubała, professor at the Faculty of Biology and Environmental Protection at the University of Silesia, stresses Poland should have started the shift towards renewables decades ago in order to meet the EU’s environmental goals on schedule.

In a recent interview with AFP, Michał Kurtyka, Minister of Climate and Environment, notes that Poland must rely on EU Green Deal funding in order to achieve carbon neutrality. Estimates place the cost of achieving the environmental goals at between 700 billion and 900 billion euro.

According to Kurtyka, Poland’s green energy sector currently covers around 16% of the country’s needs, but has the potential to grow rapidly in the next two decades or so. This could mean the creation of approximately 300,000 new jobs in the period to replace those lost in the coal sector, he suggests, assuring that “nobody will be left behind.”

EU funding was in jeopardy due to disagreement over the link between access to EU funds and adherence to the bloc’s rule of law standards. However, earlier this month, Hungary and Poland reached an agreement with Brussels and unblocked the funds. As part of the coming package, Poland is to receive up to 56 billion euro by way of assistance for its energy transition in the period between 2021 and 2027.

Last week, Poland announced that the first state-backed electric automobile plant would start production by 2024, which should create up to 15,000 jobs. Poland’s state-owned energy companies are supporting the project as part of their shift away from fossil fuels. The state-owned PGE Group, the largest utility in Poland, is committed to move entirely to renewable energy by 2050.

Minister Kurtyka cites the success of the government’s subsidy programme for installing solar panels this year, noting that Poland’s solar power capacity has nearly doubled. The goal is to increase the number of rooftop installations from the current 300,000 to 1 million by 2030, which would mean that a whole new network of local grids would have replaced the centralised system inherited from the communist era.