Poland hopes to strike deal on Turów mine with Czech Republic 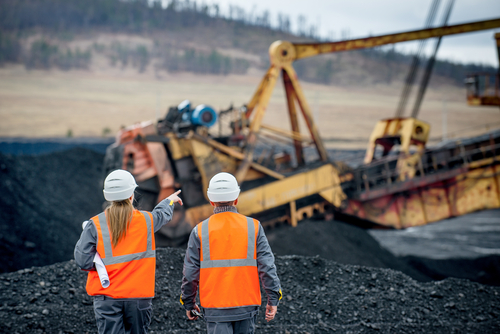 Brussels (Brussels Morning) Michał Kurtyka, Poland’s Minister of Climate and Environment, believes that a deal can be reached with the Czech Republic on the Turów coal mine.

Before starting the latest round of negotiations between the two countries yesterday, Kurtyka and his Czech counterpart Richard Brabec said their aim is to find common ground rather than go to court, Reuters reported.

The lawsuit was filed after Poland had approved extending operations at the mine in April, intended to allow mining to continue up until 2044. The CJEU then ordered Poland to suspend mining until it had arrived at a final decision on the matter.

Poland rejected the order and announced plans to initiate negotiations with Czech representatives in hopes of reaching a bilateral agreement and the withdrawal of the lawsuit.

“We absolutely see a possibility of reaching such agreement”, Kurtyka stressed.

Brabec noted that the two sides were “closer to an agreement than ever before”, adding that the Czech Republic is prepared to withdraw the lawsuit.

“The aim is to have a long-term deal on mutual functioning of our countries in the frontier regions even when the mining continues”, he declared.

Environmental activists have taken issue with this cooperative approach, asserting that the proposed bilateral agreement would not force Poland to switch from coal to environmentally friendly alternatives in its energy mix quickly enough.

“A plan to abandon coal by 2030 is urgently needed for Turów and the rest of Poland”, Greenpeace complained.Poland relies on coal for roughly 70% of its energy needs. It has announced plans to phase out fossil fuels as part of the EU’s green push, but activists want more.