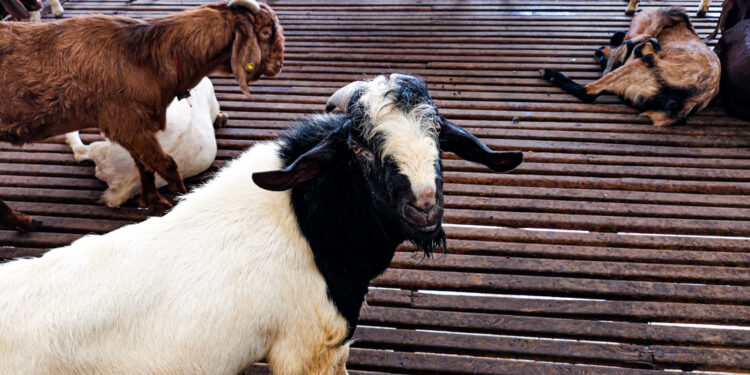 Brussels, (Brussels Morning) – The Brussels parliament will soon debate and vote on a ban on ritual slaughter without stunning. A petition against a possible ban has already gathered more than 100,000 signatures. The petition is being published simultaneously with animal rights organisation GAIA’s pro-ban petition, which has gathered 70,000 signatures reported BRUZZ.

“For us Brussels residents, the ban on slaughter without stunning is a restriction on our constitutional freedom of religion and a stigmatization of the Muslim and Jewish communities under false pretenses,” the petition against a ban, reported by BX1 , reads .

To reinforce this opinion, the inhabitants of Brussels have united under the name ‘Le Collectif Citoyen pour la Liberté de Culte’. The collective describes itself as a non-political and independent citizens’ collective that was specially created in response to proposals for a ban on ritual slaughter in Brussels. A similar ban already exists in Flanders and Wallonia, in Brussels the debate is raging and there will be hearings , among other things.

“With the support of the people of Brussels, we call on the members of the Brussels Parliament to avoid the technically avoidable infernal pain suffered by thousands of sheep and cattle slaughtered without stunning,” said Michel Vandenbosch, President of GAIA.

Vandenbosch also refers to an opinion poll by IPSOS, conducted in March 2021, in which 7 in 10 Brussels residents are in favour of this ban. The Ipsos poll also shows that not all Muslims in Brussels are opposed to a ban on slaughter without stunning. More than a third of Brussels Muslims (35 percent) are even in favour of it.

The discussion started again after Brussels MP Jonathan De Patoul (Défi) submitted a draft ordinance , supported by the Flemish majority parties, but without Ecolo and the PS, who also belong to the Brussels majority. The aim of this draft ordinance is to introduce the obligation to stun an animal at the time of slaughter.

First there will be hearings with the religious communities, civil society, veterinarians, animal welfare experts and specialists in European fundamental rights.