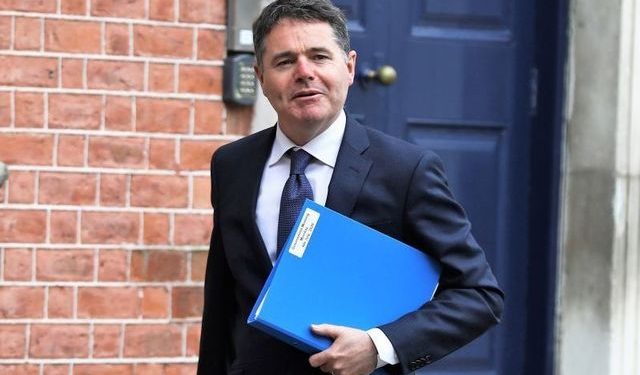 The Eurogroup today elected Paschal Donohoe, Minister for Finance and Public Expenditure & Reform of Ireland, as President of the Eurogroup, in line with Protocol 14 of the EU treaties.

The new President will take office as of 13 July 2020 and will serve a two and a half year term.

The first Eurogroup meeting under Paschal Donohoe’s presidency is currently planned for 11 September 2020.

Paschal Donohoe was appointed Minister for Finance of Ireland in June 2017.

The Eurogroup is an informal body where ministers of euro area member states discuss matters of common concern in relation to sharing the euro as the single currency. It focuses in particular on the coordination of economic policies. It usually meets once a month, on the eve of the Economic and Financial Affairs Council meeting.