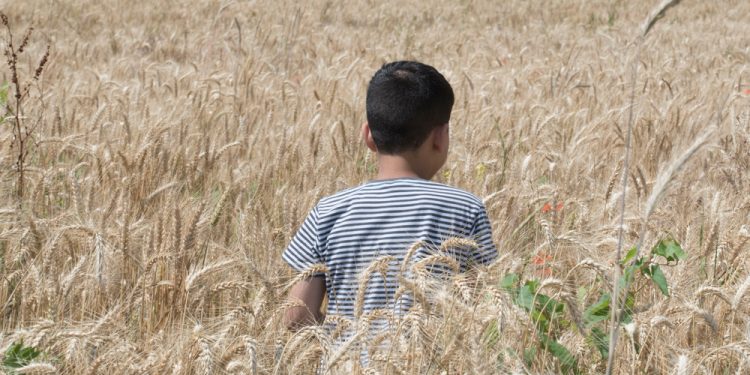 Brussels (Brussels Morning) Urgency in dealing with the loss of biodiversity across the EU territory was discussed today at the European Parliament. The public hearing gave the floor to policy makers and NGOs in the environmental sector, including the European Environment Agency (EEA) EcoHealth Alliance and WWF.

The hearing follows up on the recent EU Biodiversity Strategy 2030 tabled by the Parliament on 11 December, in a promise to address the detrimental loss of healthy soil and seas. In particular, the hearing sought to assess the role of the EU Strategy in addressing “the sixth mass extinction” and the increased “risk of pandemics”.

General statements during the parliamentary hearing were agreed that the Common Agricultural Policy is not working and that it is not responding to the European Green Deal’s goals.

Hans Bruyninckx, the European Environment Agency’s Executive-Director, declared that “agriculture practices, the continuing landscape fragmentation and the increased pollution” are responsible in no small way for the increase in climate change and that they have a nefarious impact on biodiversity.

“Restoration is fundamental”, Bruyninckx said, alluding to the profound transformation of the land use in an attempt to restore biodiversity in the EU. “We need to focus on the proper management of biodiversity”, he added.

Overall, all participants urged a broader understanding that the environmental decline is not without consequences. “Urgent action is needed to tackle the drivers of nature deterioration and it needs to happen on an unprecedented scale”, Leemans said.

Following today’s hearing, the Commission is set to present its proposal on the General Union Environment Action Programme to 2030. The proposal seeks to increase coherence and synergies between environmental and climate actions across all levels of governance.

EU boosts budget for the environment

On 11 January, Commission President Ursula von der Leyen attended the One Planet Summit, in Paris, where she spoke of the need for a more resilient ecosystem.

“When we lose forests, we don’t ‘just’ lose green space or natural habitat. We lose a key ally in our fight against climate change. When temperatures rise and nature disappears, we suffer more natural disasters and zoonotic diseases”, von der Leyen said. “We will invest several hundred million euros over the next four years for research: on biodiversity, animal health, emerging diseases and much more”, the president noted.

“Restoring the environment is a triple win for nature, climate and people”, the Commissioner for the Environment, Ocean and Fisheries, Virginijus Sinkevicius, declared.

By the end of 2021 the Commission is to put forward a proposal for legally binding nature restoration targets.