Parliament to assess the situation in Venezuela 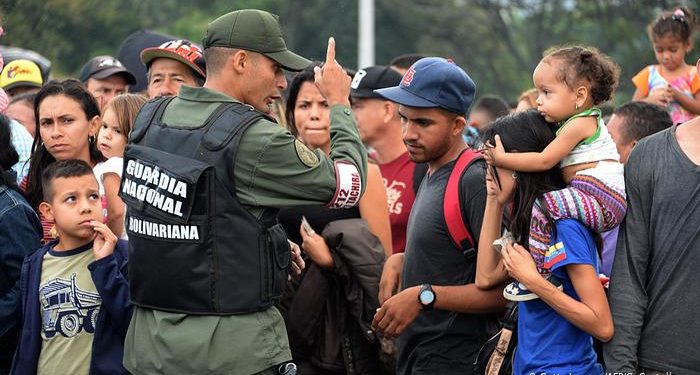 MEPs are set to take stock of the political and humanitarian situation in crisis-stricken Venezuela, in a resolution to be put to the vote on Thursday.

The resolution intends to sum up the main messages of the plenary debate held on 18 December last year, as well as to take stock of the latest developments.

On Monday, 29 June, the regime of authoritarian Venezuelan President Nicolas Maduro decided to expel the EU ambassador from the country, following new EU sanctions against several Venezuelan officials. The explusion was later reversed.

The humanitarian situation in Venezuela has prompted millions of people to leave the country in recent years, causing a migration crisis in the region.