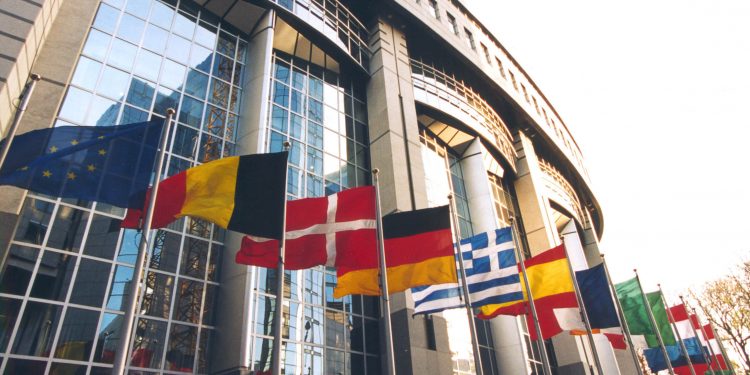 This week, the European Parliament will host two hearings with Commissioners- designate, in addition to preparing for the next plenary meeting and the monetary dialogue with the European Central Bank. Commissioner candidate for finance Mairead McGuinness and Commissioner candidate for trade Valdis Dombrovskis will be questioned by the Parliament on Friday. Otherwise the week is marked by preparations for next week’s plenary which will  vote on the new EU climate law, the new mechanism for fundamental rights with rule of law conditionality, and the next EU budget.

On Monday, the Budget Committee (BUDG) will meet with the German EU presidency to advance negotiations on the EU budget. The aim is to reach agreement by the end of October, but with Parliament urging an increase in spending and the Council arguing for less, talks are difficult.

The Subcommittee on Security and Defence (SEDE) meets with Ambassador Charles Fries to debate the latest development on security and defence. MEPs are concerned about  how to achieve greater coherence and enhanced cost-efficiency.

On Tuesday, the Parliament will hold votes (Internal Market and Legal Affairs committees) on new obligations for digital services and platforms, the risks faced by online users and how to regulate big technology companies. Both legislative initiatives aim to influence the content of the Commission’s Digital Services Act package, which is due by the end of the year.

The Employment and Social Affairs Committee (EMPL) votes on a new strategy for SMEs report and on employment policies aimed at a bringing about a faster recovery from the COVID-19 economic crisis.