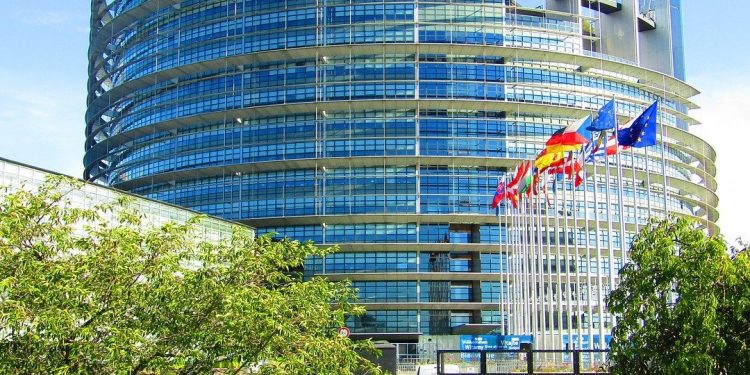 Brussels (Brussels Morning) In Brussels this week, the European Parliament welcomes MEPs to debate issues including media freedom — silencing critics to attacks on journalists — the “right to repair” for EU consumers and the Schengen system during the COVID-19 crisis.

As several EU member states have seen concern around the lack of media pluralism, Parliament will debate the issue and measures to bolster diversity on Monday.

Part of the issue, according to MEPs, is the increasing harassment of journalists requiring urgent parliamentary attention. The narrow concentration of media ownership also needs to be monitored more rigorously, they say.

MEPs are expected to hone in on political interference, in particular,  such as the proliferation of hate speech, disinformation and the role of internet platforms.

In a separate debate on Wednesday, Parliament will discuss the Hungarian interference in the media in Slovenia and North Macedonia with the Council and the Commission representatives, which has affected democratic elections in the two countries.

On the consumer’s agenda, MEPs will debate Monday and vote Wednesday on ways to boost sustainability by promoting the “right to repair” and tackling practices that shorten the lifetime of products.

The Parliament is also expected to adopt, on Tuesday, a directive to enable EU consumers to defend their rights collectively.

Member states will implement mechanisms that will ensure consumers are well protected against mass harm while safeguarding appropriate protections from abusive lawsuits.

The new measure would overall give EU citizens new rights, including improved access to justice and the ability to seek an injunction or compensation through approved entities, e.g., consumer organisations or public bodies.

MEPs are also set to advocate to remove unsafe products and services from the EU market on Monday through a debate with voting to take place Wednesday. Parliament is particularly focused on measures that will be taken by online platforms and marketplaces to stop misleading practices.

Parliament will also revisit the Schengen area. MEPs say that the Schengen rules and legislation should be respected to avoid a fragmented EU approach.

Votes will be cast on Tuesday, when MEPs will call for better coordination and cooperation, compatibility between tracing apps, and access to reliable, updated information on travel restrictions across the EU.

Additional key issues that will keep Parliament busy this week include the vote on the European Central Bank candidate for the Executive Board, a debate on the new pharmaceutical strategy — to be presented by the European Commission in the near future — and escalating tensions in the Turkish-occupied northern Cyprus city of Varosha.