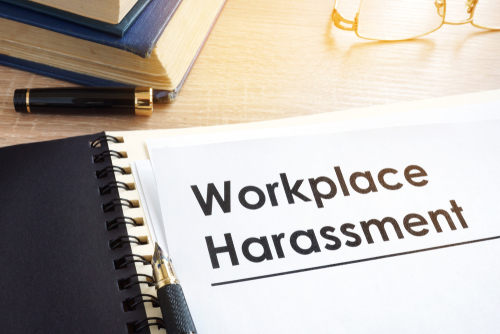 “We call them SLAPPs, a form of legal harassment used by powerful individuals who try to avoid public scrutiny”, Wölken explained.

Metsola and Wölken, the lead rapporteurs of the anti-SLAPPS report, had convened a meeting between the Committee on Civil Liberties, Justice and Home Affairs (LIBE) and the Committee on Legal Affairs (JURI), following increased concerns about the repression of journalism in several EU countries.

The European Commission report on the rule of law published in September 2020 had drawn attention to the increase of attacks on journalists.

Both MEPs maintained that it was vital to implement a new directive in order to “achieve minimum standards across the EU”. They cited the need to look at the revision of applicable private international law, while also suggesting a series of several non-legislative actions that could help.

The latter measures proposed by the MEPs include financial support, the creation of an EU fund to help victims of SLAPPs with logistic support, targeted training of judges and legal practitioners on SLAPPs, and raising public awareness about the issue.

“The aim of SLAPPs is not to win, but to silence”, Metsola said, noting that people are becoming afraid of the consequences of their journalistic activities. Wölken asserted that “journalists are under pressure, under threat”.

Journalists are struggling with a reality where they have to “stop reporting the facts or face a costly and lengthy legal suit”, Metsola argued.

The European Centre for Press and Media Freedom (ECPMF) welcomed today’s hearing between the LIBE and JURI Committees, for paving the way for future action. “EU-wide rules providing protection against SLAPP suits would mark a crucial step towards ending this abusive practice”, the ECPMF stated.

The freedom of journalists to be able to do their jobs cannot be decoupled from the major principles of a functioning democracy, the MEPs insisted.

A plenary vote on the anti-SLAPPS proposals is expected to take place in October. By the end of the year, the Commission will propose its own initiative, taking into account all the legal aspects involved in the process.

“The biggest challenge will be the negotiation with the Council”, said Metsola, maintaining the Parliament’s “determination in finding a solution for EU legislative action”.