Paris close to deal with EC on Air France bailout 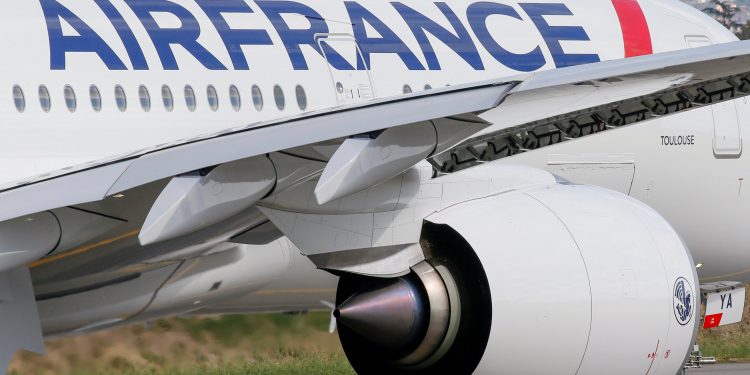 Brussels (Brussels Morning) France and the European Union are reportedly close to a deal on a bailout for Air France, according to French Finance Minister Bruno Le Maire, Reuters reports.

“We are nearing a deal… It is a matter of days,” Le Maire told France Info radio on Monday, although noting that there might be consequences to ensure fair competition. The French daily Le Monde already hinted that the deal might be close on Friday, before Le Maire confirmed it.

The Air France-KLM group posted a 7.1-billion euro loss in 2020, in line with other major global air carriers, all of which have faced months of coronavirus pandemic restrictions, lockdowns, and a severe global slump in demand for air transport.

The group has received a total of 10.4 billion euro in loans and guarantees from the governments of France and Netherlands, the largest single shareholders in the company, with holdings of 14.3% and 14% respectively.

The expected deal, final details of which still need to be ironed out, would reportedly require Air France to give up fewer airport flight slots at its Paris home port than originally sought by the European Commission.

The German flag carrier Lufthansa posted a record-breaking 6.7-billion loss last year, and has likewise been forced to seek financial aid from the governments of Germany, Belgium, Austria and Switzerland. Lufthansa received some 9 billion euro in aid and direct investment. The German government became the largest single shareholder of the company in June last year, holding a 20.05% stake through the German Economic Stabilisation Fund.

The European Commission also greenlit the Italian state aid plan for the faltering Alitalia national carrier, which also faced record losses in 2020. Italy’s plan for Alitalia envisions the formation of a new company, resetting its current contracts and cutting down on less profitable local routes.