Pandemic has created a new class of hungry in Britain 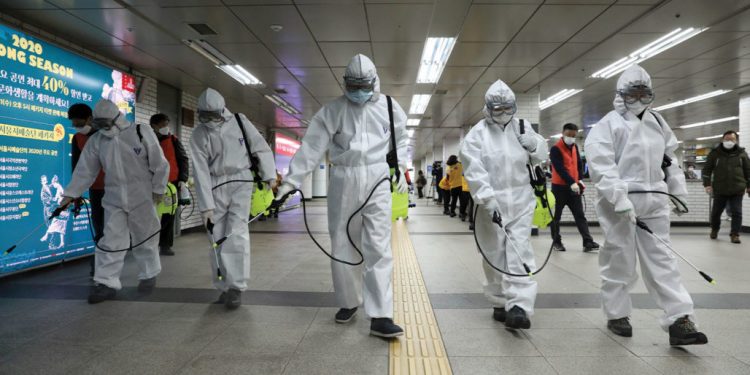 London (Brussels Morning) The ongoing COVID-19 pandemic has created a new category of “newly hungry” from Britain’s middle-income population, spurred by the economic downturn and job losses, according to a charity.

The Feeding Britain (FB) network, which works to eliminate hunger, says among those now trying to access food banks and other forms of hunger-related support until recently, had mortgages and businesses. This marks a change from before the pandemic when the majority accessing food support was from amongst the most marginalised.

“We now see families at food banks who before the pandemic were able to pay their bills and still be comfortable enough to put food on the table. For the first time in many years, that is no longer the case,” said Andrew Forsey, FB’s national director.

The charity said the government should extend commitments on economic support such as welfare top-ups both in duration and scope as more than a million people missed out on the added provision.

FB has urged a vote on the issue in Parliament.

The charity has also reported large increases in the amount of aid they have given out in the six months to September.

Some foodbanks had reported 5-1200 percent increases in demand for its services.

Those using the food banks are often embarrassed, calling it “the last resort”.

Other users have included those already vulnerable before the pandemic, impacted even more greatly by rising food and fuel prices, and migrants who do not qualify for state welfare.

Self-employed people are another cohort who have fallen through the gaps in government support as self-employed grants have limited eligibility.

“We are wholly committed to supporting people at this time”, said a government spokesperson, “We’ve put in place a comprehensive plan to protect people’s incomes and support and create jobs in every region and nation of the UK, with more than £200 billion of support since March”.

The government says it has raised the living wage and ended a freeze on benefits as well as launching a £30 billion jobs plan and £9.3 billion in extra welfare support.

It also iterated other measures that have included income protection schemes, mortgage holidays and some support for renters.