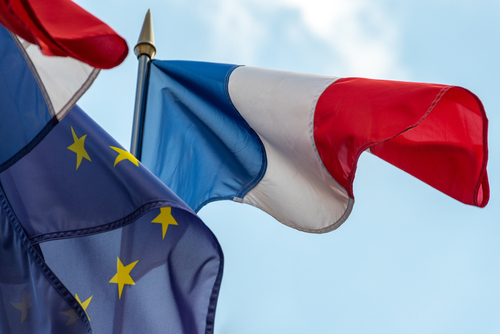 Brussels (Brussels Morning) The coronavirus pandemic cost the French state an estimated 158 billion euro in 2020, according to Public Accounts Minister Olivier Dussopt, with the Finance Ministry estimating that the total cost to the French budget over three years could come to as much as 424 billion euro, RFI reported.

The hole in the budget is a result of reduced tax revenues as economic activity contracts during the pandemic. However, it is also attributed to the additional spending on subsidies for workers and companies hit by the pandemic, such as support for the salaries of furloughed workers and bailouts for companies like Air France.

Speaking to Le Figaro, Dussopt cited Finance Ministry figures estimating that the costs of the pandemic will rise to 171 billion euro this year, before falling back to some 96 billion euro in 2022.

The French government announced fresh state aid plans earlier this month, which have received approval from the EU. They include so-called participative loans, combining private and public money to strengthen the finances of small and medium enterprises by as much as 20 billion euro.

The measure needed EU approval because of the provision which requires the state guarantee up to 30% of the first losses of the portfolios of funds which would buy the debt of participative loans from the banks issuing them. Finance Minister Bruno Le Maire defended the government intervention in the national economy, noting that “the state was there to protect, whatever the cost”.

Facing a third consecutive nationwide lockdown, France has already borrowed heavily to finance its budget deficit throughout the pandemic. Public debt is expected to reach 118% of GDP this year, while the current state budget plans for a 9% deficit, a post-war record for France.