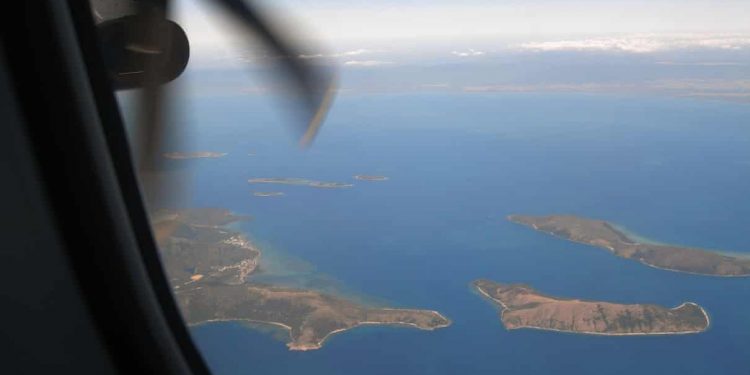 Hundreds of Palm Islanders have signed up to an Australian Human Rights Commission complaint against Channel Nine and the Daily Mail after media reports suggested they wasted “taxpayer dollars” on luxury goods after receiving $30m in compensation.

An exclusive Channel Nine investigation, broadcast in May, claimed the residents spent “lavishly” on luxury four-wheel drives and sports cars which were “bought in bulk”, two years after the Queensland government agreed to pay them for police breaching the Racial Discrimination Act in 2004.

The $30m settlement was shared by 447 claimants and was accompanied by a formal apology from the Queensland government.

“New sports cars with custom paint jobs, luxury boats paid for in cash, a taste of what $30m in taxpayer money is being spent on,” were among the items mentioned in the Nine report.

“[They] worked out a price with us, said we’ll be back in half an hour with the money, and they went to the bank and came back,” a car dealer told Nine.

A follow-up report in the Daily Mail, based on the Nine broadcast, claimed much of the $30m in compensation was spent on “luxury items”.

Lawyer Stewart Levitt told Guardian Australia the media reports were racist and vilified the community and as such breached section 18C of the Racial Discrimination Act, the same law Andrew Bolt was found to have breached in 2011 for two articles in the Herald Sun.

Levitt said it was difficult to think of a better investment for a Palm Islander than a luxury motorboat and there was no merit to the reports.

Bolt was sued in the federal court by nine Aboriginal people who alleged his articles implied light-skinned people who identified as Aboriginal did so for personal gain.

Barrister Ron Merkel SC, who appeared for the applicants in the Bolt case, has signed up as counsel for the Palm Islanders.

If the parties can’t reach conciliation in the commission the community would lodge an action in the federal court, he said.

Nine declined to comment and the Daily Mail did not respond to a request.

The 2004 unrest on Palm Island was sparked by the death in custody of Mulrunji Doomadgee from extensive internal injuries, including a ruptured liver.

The class action was led by Lex Wotton, who was jailed for inciting the riots on Palm Island, during which the home of the arresting officer, Chris Hurley, and the police station were torched.

The riots began after a coroner ruled Doomadgee’s death was an accident. It was later revealed a senior officer had given inaccurate information and failed to give relevant information to the coroner.