Over 2mn Britons destitute before COVID 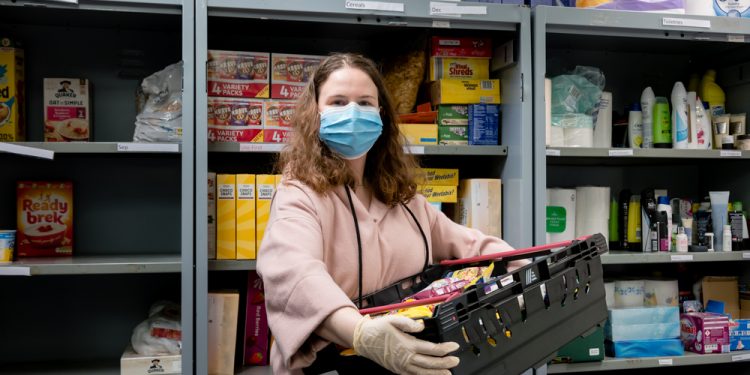 London (Brussels Morning) A report by the Joseph Rowntree Foundation has revealed that 2.4 million people from over a million families were destitute over 2019 before the pandemic had hit.

More than half a million from these households were children in figures that showed a 54% rise among this cohort from 2017.

The survey is the third in a series on poverty in the UK, with the study raising concerns that 2 million families could be pushed to similar levels of poverty due to the recession.

The study’s authors used a definition of destitution where someone could not afford two or more of the following essentials: shelter, food, heating, lighting, seasonal clothing, or essential toiletries, 70 pounds sterling after housing costs (or 145 pounds for a family of four). Food and clothing were the items people living in extreme poverty lacked most.

Cities that fared worse were in the northern areas of England, although around one percent of families captured in results live in Blackpool, Kingston upon Hull, Liverpool, Manchester, Middlesbrough, Newcastle upon Tyne, Nottingham and Salford.

The organisation that works on social change said that the UK’s flawed system around safety nets was partly to blame for the dire figures.

“Our social security system should act as an anchor to hold us steady when we’re pulled down by powerful currents like job loss, illness or relationship breakdown”, said Helen Barnard, director of the foundation.

“But, right now, our system is not doing enough to protect people from destitution”.

During the pandemic, the UK government has provided a series of support measures for people at risk of losing their job and made available a 20-pound uplift to benefit payments, known as Universal Credit.

The report’s recommendations included making the increase permanent and several other social security reforms, such as a grant for people who fall into rent arrears and embedding reforms into an upcoming employment bill.

A government spokesperson responded to the report saying, “Making sure every child gets the best start in life is central to our efforts to level up opportunity across the country, which is why we have raised the living wage for all and boosted welfare support by billions, including £170m to help families stay warm and well-fed over Christmas”.