‘Our reputation is at stake’: Brussels art dealers disapprove of the sale of looted art 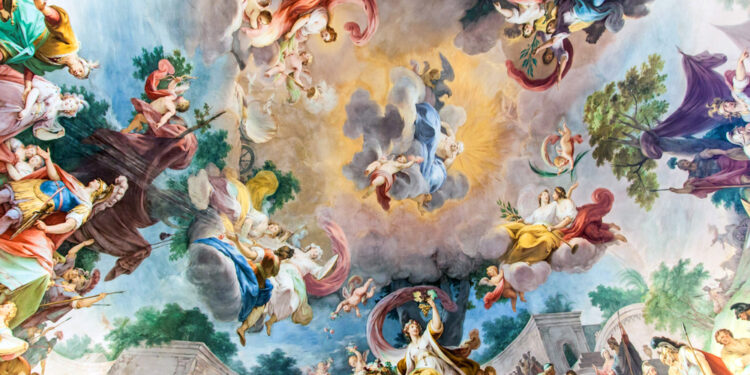 Antique fairs and antique shops in the Brussels Sablon district are coming into view as a hub for the illegal trade in looted art. This is shown by research by De Tijd and VRT NWS. Brussels art dealers respond: “It’s about a few bad apples. Our reputation is at stake.”

Patric sells African art in his gallery in the Minimenstraat in the Sablon district of Brussels. A little further on, in another shop, a 4,000-year-old statue was for sale a few years ago, which was looted in Egypt. According to BRUZZ the news does not surprise Patric: “The police investigation was known here. But this is an isolated case. You can’t generalize that. I know that selling archaeological art is a real specialty. The correct sellers are known. Unfortunately, there are some bad apples who don’t follow the rules.”

According to Patric, customers are well aware that they cannot buy looted art on the regular market. He himself applies a strict ethical code for acquiring works of art that he offers for sale. He does this because stolen objects from art collections are also circulating in his domain: “You should never buy an object with your eyes closed. I always ask questions when someone offers an item about which I have no expertise. Where is it from? How did you get it? Especially if the object has a high value. A gallery must protect itself against fraud, for example by requesting the sales invoice. This way you can always trace the original owner if the item turns out to be stolen. In that case, the art dealer must ensure that the object is returned and that the customer is reimbursed.”

The fact that looted art was for sale in a Brussels antique shop caused a stir abroad. “In Paris, the news hits like a bomb. It tarnishes the reputation of the entire Belgian art market. We are wrongly linked to the fraudulent practices of a few bad apples,” says Didier Claes, who started out in the Sablon at the end of the 1990s as a real outsider. Today, the Belgo-Congolese is a well-known dealer of African art on the world stage.

The profession of art dealer stands and falls with your reputation. “It took me twenty years to build a name. If your name gets smeared, your career is over. We are very careful and pay close attention to the origin of the images we offer for sale,” said Didier.

He finds the tenor in the media about the case exaggerated: “If Belgium really were an international hub for looted art, more than a few traders would run into the lamp”. He does fear, however, that the clandestine trade in looted art threatens to squeeze the international market for art objects to death: “The fear among dealers and buyers to unintentionally buy or sell looted art is a good thing. Sales in art galleries have been declining for several years now.”

Supervision of the sale of art objects has also become stricter. Didier experiences this firsthand: “I have had a lot of checks in the past three years. The FPS Economy has even set up a special service to monitor us. This way, every transaction on my company’s bank account is screened. That is exaggerated.”

According to Didier, there is a great willingness among art dealers to work with the government to bring malpractice to light: “In the past, malpractice itself has been raised with the FPS Economy. We are asking to get rid of excesses in this way”.