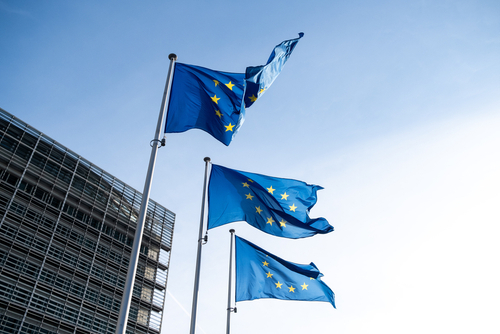 Brussels (Brussels Morning) Hungary’s Prime Minister Viktor Orbán predicted on Friday that the EU intends to delay talks for Hungary’s coronavirus crisis recovery plan by two months because the European Commission is at “ideological war” with the country.

An EC spokesperson revealed on Thursday that Hungary’s recovery plan worth 7.2 billion euro is under evaluation, and that it is unclear just how long the process will last, Reuters reported.

The spokesperson stressed that the evaluation is a separate from the infringement proceedings initiated about the Hungarian law that the EU contends is discriminatory. However, the two processes run in parallel.

Orbán indicated he is close to an agreement on the recovery plan with the EC, and that the anticipated delay is because the EU deems the LGBT regulations to be discriminatory.

“The way I see it now is that the EU will seek a two-month delay on the resumption of talks, but this calls into question the very essence of the fund”, he stated.

To avoid further delays, Orbán has announced that Hungary will begin financing the relevant projects from the national budget.

“Corruption is often cited as an issue, but we were already close to an agreement”, he observed, until “all of a sudden, after approving the law about the protection of children, we became very corrupt”.

According to Orbán, the EC’s claims of discrimination are “a cover story, a pretext”.

Hungary’s contentious law seeks to ban what authorities describe as the promotion of gender change and homosexuality in schools.

Earlier this week, the European Commissioner for Justice, Didier Reynders, warned that the EC will not greenlight Hungary’s plan until the country implements judicial reform and ensures that cases of corruption are investigated.

He insisted that the Commission is prepared to use all the tools at its disposal in order to defend democracy, and warned that this includes denying access to EU funds.