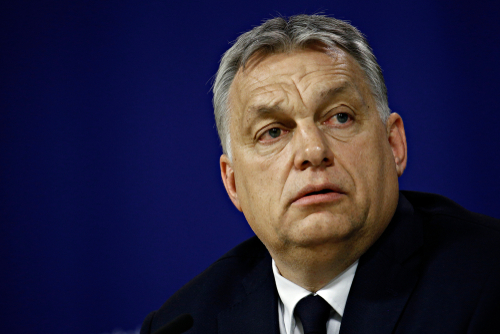 Brussels (Brussels Morning) Hungary’s Prime Minister Viktor Orbán says the country must remain an EU member state to access the single market. He also declared that Hungary would be one of the last EU member states to leave the bloc if it were ever to dissolve, Reuters reported on Friday.

The European Commission has been at odds with Hungary and Poland over a number of issues including the rule of law, freedom of the press and more.

The Commission launched a legal action against the two member states in July, claiming that they discriminate against homosexuals.

Orbán pointed out that Hungary is a net beneficiary of EU funds, but stressed that this is not the country’s main reason for staying in the bloc.

He noted that the debt sale earlier this week shows that the country is on solid footing, financially speaking.

“If you look at the full year, we get more money from Brussels than what we pay”, Orbán said, while adding, “but if you subtract the amount of money Western (companies) repatriate from the country each year, the balance is negative.”

He also observed that the main benefit of EU membership for Hungary is access to the common market.

“We need to stand up for the EU and remain in it”, Orbán stressed, explaining that “that is why I say, no matter how it creaks and crackles, we will be the among the few still in the Union should it ever end.”

He expects GDP growth of more than 5.5% this year and announced that he will present the Government’s plans to the parliament on Monday.