Orange, Proximus to phase out Huawei in Belgium 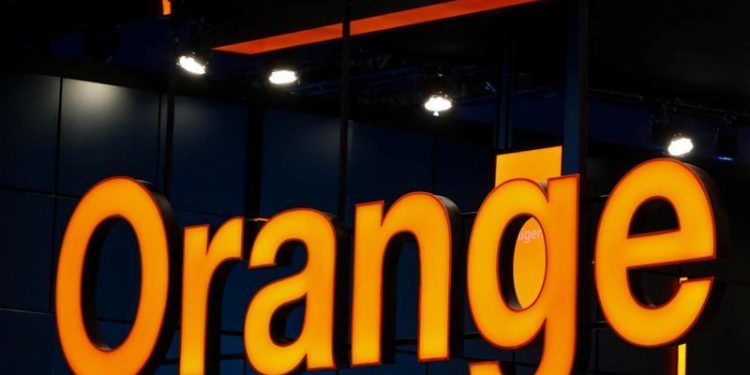 The two companies share their mobile network in Belgium and, according to sources, had come under political pressure to part ways with Huawei after the US warned the Chinese giant could be a tool used for spying by Beijing. The same sources also indicate that Orange Belgium and Proximus will replace Huawei equipment with Nokia.

One of the two sources noted that political pressure to force out Huawei has been mounting and added there are now concerns about the company’s ability to continue producing equipment given Washington’s decision to block Huawei’s access to essential computer chips.

Orange and Nokia both declined to comment, whereas, as of late last evening, Proximus and Huawei had yet to respond to requests for a comment.

Orange and Proximus are among the first commercial operators in the EU to yield to political pressure to drop Huawei from their mobile networks. The Belgian capital Brussels being home to the EU’s executive branch and to the EU Parliament has strategic significance, which is why US intelligence agencies are particularly concerned with security issues there.

Late today, Orange Belgium confirmed reports that it will cooperate with Nokia on renewal of existing and the building of 5G networks.