On the US Troop Withdrawal from Germany 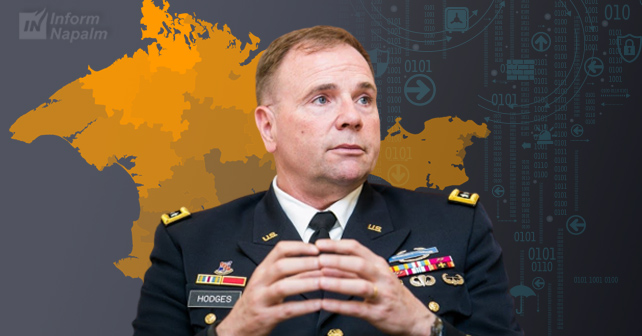 (Washington – Brussels Morning) When the Trump Administration announced the withdrawal of US troops from Germany, it became apparent that the Euro-Atlantic community is experiencing a profound transformation. To address the significance of this development, Ambassador Japaridze talks to Lieutenant General Frederick Benjamin Hodges, who served as commanding general of the United States Army in Europe. Like most of the American career-officers of his generation, he has spent several years in Germany.

The announcement on 29 July by the US Secretary of Defense, the VCJCS, and COMEUR that the White House is to withdraw up to 12,500 US Soldiers and Airmen from Germany was in fact a concept brief and not a plan.  It appears that the planning will take months and the execution will take years.  My estimate is that what actually ends up happening will bear little resemblance to what was initially briefed.

The press briefing on 29 July, with its lack of detail, also confirmed that the Administration’s decision was not the result of strategic analysis or a coordinated, inter-agency process.  All of the analysis is now being done ‘’post hoc’’. It was a purely political calculation without any appreciation or care for the damage to US capability in Europe…and a gift to the Kremlin which has done not one single thing to merit a 30% reduction in US capability in Germany.

Russia has not improved or changed its behaviour anywhere…and in the face of that we are giving up capabilities essential to effective deterrence and rapid reinforcement as well as operations in three different theatres (Europe, Africa and the Middle East).

But I do know that there are really good, smart people in the Pentagon and in the HQ’s in Germany who will lay out the challenges and risks and lost capabilities and come up with means to mitigate those risks…and a timeline in which to do it.  They’ll do their best.  At the end of the day, the Administration will have to own the risk they’ve created with these decisions…but it’s unlikely that they (or any Administration) would say that so clearly.

The good news is that the legislative efforts included in the Senate’s NDAA inputs will require the Administration/Pentagon to demonstrate all of the outcomes this statement claims the proposal will accomplish.