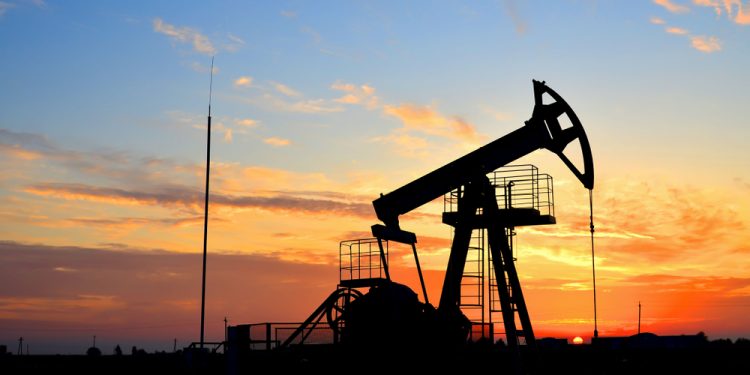 Bermuda and the Bahamas are Shell’s preferred avenues for tax avoidance, the company having earned more than US$ 2.7 billion in 2018 and 2019 tax-free by reporting profits through subsidiaries they maintain on the two island nations.

The companies in question employed 39 people according to their filings, and generated the lion’s share of their revenue from other Shell entities. Had the oil giant reported the profits through its Netherlands headquarters, it could have faced up to US$ 700 million in taxes given that Dutch corporate tax stands at 25%.

The tax bill could have been significantly larger if the revenue were reported in oil-producing countries, where taxes in some cases can exceed 80%.

Rating agency reports and a Reuters review of corporate filings show that Shell and other oil giants avoid taxes of hundreds of millions of dollars in countries where they extract hydrocarbons by shifting their profits to companies based in tax havens.

The documents show that Chevron, BP, Shell and Total provide banking, insurance and other services to their global operations through subsidiaries in Bermuda, the Channel Islands, Ireland, Switzerland and the Bahamas. The subsidiaries then report profits that go tax-free or are lightly taxed, enabling the oil giants to abuse the global tax system.

This method of tax avoidance is legal and the companies in question say they follow tax rules of the countries where they do business, asserting that some of their subsidiaries are not located in tax havens for the purpose of tax avoidance but for operational or commercial reasons.

Oil giants’ claims do not add up

Richard Murphy, Professor of Practice in International Political Economy at City University of London, points out that the numbers do not add up. For example, if Shell’s insurance and lending offshore companies were as good at making money as their listings show, surely Shell would have offered their services to the wider market and made a killing, he suggests.

The G20 has asked the Organisation for Economic Co-operation and Development (OECD) to find a way to address corporate tax avoidance. Tin February, the OECD issued new guidance for payments within groups, advising countries to cap deductions on these financial transactions.