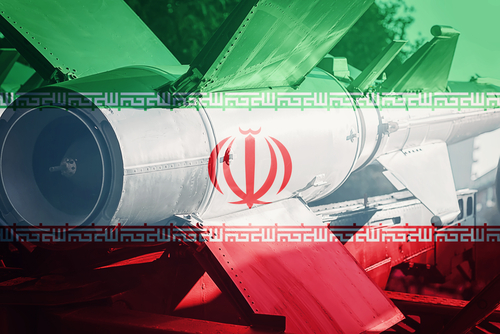 Brussels (Brussels Morning) Tehran’s chief nuclear negotiator Abbas Araghchi has said that ongoing talks to fully revive the country’s international nuclear pact are not expected to reach an agreement before Iran’s presidential election this week, according to Iranian state media.

Alain Matton, spokesman of the EU delegation, noted “we are making progress, but the negotiations are intense and a number of issues [remain], including on how steps are to be implemented,” DW reported on Saturday.

Negotiations on reviving the 2015 Joint Comprehensive Plan of Action (JCPOA) continued in Vienna on Saturday, with the outcome still unclear.

Germany’s Foreign Minister, Heiko Maas, highlighted the need for “pragmatism from all participating parties” and pointed out that “playing for time is in no one’s interest”.

While the US is engaging in the negotiations indirectly, representatives of Iran, China, Germany, France, Russia, the UK and the EU are meeting in person at the Grand Hotel Wien.

Russian representative Mikhail Ulyanov noted after the meeting that talks will likely take “a couple more weeks” to iron out the details.

“Progress is there but it is not as fast as we would have preferred”, he said, but indicated that “despite the remaining differences, the trend is positive”.

The US, which withdrew from the JCPOA in 2018, has shown willingness to return to the deal under President Joe Biden. However, Washington also announced that it is consulting on the agreement with its Middle East ally, Israel, which strongly opposes the deal.

After leaving the JCPOA, the US re-imposed sanctions on Iran it had previously lifted as part of the initial agreement. The decision increased friction between Tehran and Washington.

On Thursday, the US lifted sanctions on two Iranian companies and three officials, a move the US State Department said was linked to the Vienna talks.

According to the 2015 agreement, Iran’s nuclear programme was limited and under observation in exchange for international sanctions relief.