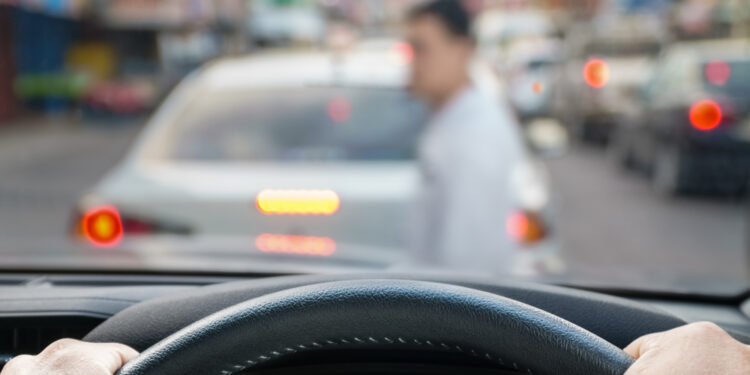 Brussels, (Brussels Morning)- In 2021, the number of hit and run offences in Brussels was 706, the highest number ever. This is evident from the most recent figures from the traffic institute VIAS. According to a report by BRUZZ, “We have to be doubly attentive to this evolution, as 2021 was a corona year.”

The number of hit-and-run injuries continues to increase in Brussels. 2021 was a record year with 706 cases. In the corona year 2020 there were remarkably fewer: 534. But there is also an increase compared to previous non-corona years. For example, in 2019 there were still 633 cases and in 2012 the counter was still at 522 cases.

“We must be doubly attentive to this evolution, since 2021 was a corona year. The catering and cultural sector were largely closed,” says CEO of Vias Karin Genoe. It is not yet clear what the numbers will look like this year. “We hope that the current trend does not continue, but we are vigilant about it.”

According to Genoe, a possible explanation for the high figure despite the corona restrictions is the private meetings. “Flight crimes are often committed by people who are under the influence of alcohol. We suspect that there was a party with friends and family and then they made the way home by car. The chance of a hit-and-run is greater among those who have an accident. “

According to Vias, it is normal that accidents involving flight mainly occur in larger cities, and therefore also in Brussels. This can be explained by the anonymity that is greater in cities than in rural areas. “In the analysis, we put the three regions side by side. The big difference is that Brussels is a big city. If we also took separate figures for Antwerp or Ghent, for example, the difference with Brussels would probably be smaller,” says Genoe.

Other factors also increase the chance that someone will commit a hit-and-run. For example, someone who is under the influence of drugs, does not have a valid driver’s licence or insurance or has driven too fast, will flee faster.

“Another explanation is that the penalties have been tightened. If you commit several serious offences within three years, you will be penalised more severely and you may lose your driver’s licence more quickly. This accumulation of errors may be more prevalent in urban areas,” he said. enough.

According to Genoe, more ANPR cameras should be installed to tackle the problem. “In this way we can partly break through that anonymity. We also have to ensure that the chance of being caught remains high.”