Number of beggars in STIB stations increases by 171 percent 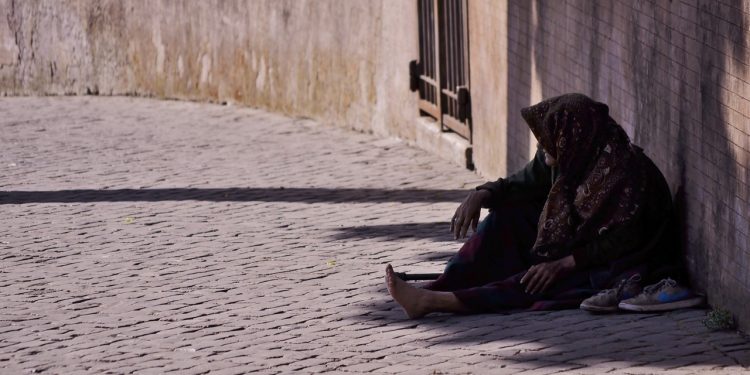 BRUSSELS (Brussels Morning) – While the number of musicians is decreasing and the number of drug addicts in STIB stations remains the same, the number of beggars is rising explosively: from 168 in 2020 to 456 in 2021. Also among the much larger group of homeless people there was an increase of 53 percent last year.

This is apparent from the answer from Mobility Minister Elke Van den Brandt (Groen), who answered questions from Aurélie Czekalski (MR) and Cieltje Van Achter (N-VA) in the Mobility Committee of the Brussels Parliament. It concerns the period from January to October.

This always concerns observations in the field. In addition, the STIB transport company still receives reports and complaints from passengers.

STIB works on these issues in various ways. For example, it works together with the police services and various associations that assist them. “Between November 2016 and November 2020, STIB had a framework contract with vzw Dune and vzw Transit, which provided training to STIB agents,” says Van den Brandt.

Due to the corona crisis, these training sessions were suspended until the end of last year. A new call was launched. “Normally, these training courses should start again in the course of the first quarter of 2022,” says Van den Brandt.

Homeless people who agree to the proposal of security officers to be referred can go to the homeless organisation Samusocial or to Centre Ariane to request temporary shelter.