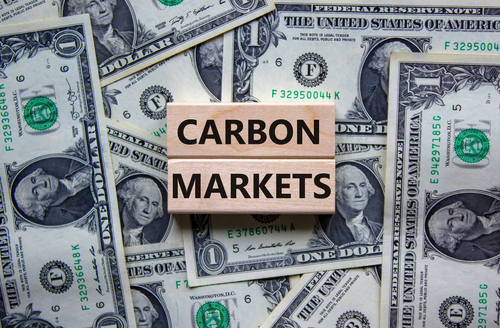 Brussels (Brussels Morning) The European Commission’s plan to expand the carbon market scheme to include heating and automobile fuels faces resistance from EU member states, with MEPs also warning of a public pushback.

Leaked documents show that the EC is planning to set up a separate carbon emissions market for heating and transport, and that in all likelihood, the industries involved will pass along the resulting price increase to consumers, Reuters reports.

Critics point out that the proposal, expected to be presented as part of the environmental package next Wednesday, could hurt the poorest in the bloc and trigger protests similar to those sparked by attempts to raise fuel taxes in France in 2018.

An EU official suggested it was risky to assume there was public willingness “to go forward with the transition”, and cautioned that, “we have to tread very carefully”.

The EC has promised to make provision for social protection in its proposal, noting that some revenues from the new scheme could be redistributed to support the needy.

Pascal Canfin, the French MEP chairing the EP Committee on the Environment, Public Health and Food Safety, criticised the plan, arguing that “taking such a political risk for a limited gain” could not be justified.

Just last month, he termed the proposal “political suicide” in reminding colleagues and others that the EC’s own analysis suggested that a carbon market scheme for road transport would lower that sector’s greenhouse gas emissions by barely 3%.

However, Elisabetta Cornago, a research fellow at the Centre for European Reform, maintained that taxation is “the most efficient way” to make businesses and households cut down on their emissions. Revenues from the scheme should be redistributed to poor households, she said.While surveys suggest that most EU citizens support the bloc’s green push, even the most ardent proponents are not too keen to foot the bill directly. According to a June poll, roughly 75% of Germans oppose fuel price hikes as a means of lowering greenhouse gas emissions.