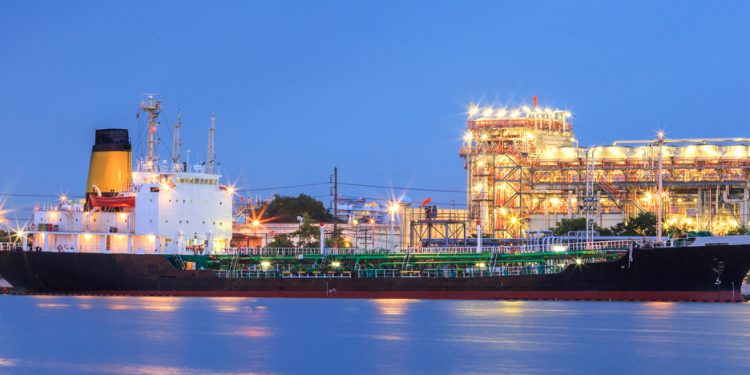 Greenpeace and other environmental organisations maintain the move is in violation of the constitutional right to a healthy environment. They argued that oil extraction will lead to higher greenhouse gas emissions and ultimately violate Norway’s constitution.

The verdict upholds rulings of two lower courts and dismisses the arguments of Greenpeace and Nature and Youth (NU), which claimed the 2015-2016 oil licenses awarded to Equinor and other oil companies were in violation of the constitution.

NU criticised the ruling, asserting it means “today’s youth lacks fundamental legal protection from environmental damage jeopardizing our future… This is shocking and we are furious.”

The environmental organisations brought the lawsuit against Norway in 2016, insisting that the “Norwegian government must be held accountable” and warning that new hydrocarbons exploration in the region is not in line with the Paris Agreement. The lawsuit was specifically about 10 hydrocarbons exploration licenses, but activists hoped their case would set a precedent and limit the expansion of the oil industry into the Arctic.

Norway, the top oil and gas producer in Europe, has amassed a sovereign wealth fund of more than US$ 1 trillion. Most of the country’s oil output comes from south of the Arctic, but the government sees the Barents Sea as having the greatest untapped potential, Reuters reports.

“The Supreme Court is rejecting the appeal,” Chief Justice Toril Marie Øie noted, announcing the verdict. Eleven judges from the panel ruling in favour of the government and four ruled against.The Court noted that parliament had repeatedly turned down bids to end oil extraction in Norway. The Ministry of Energy and Petroleum announced plans to launch another round of licensing for the Arctic at the start of next year.