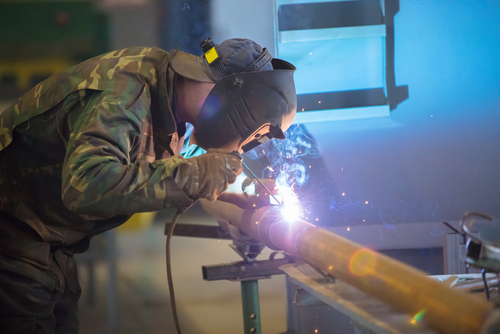 Brussels (Brussels Morning) KLP, Norway’s largest pension fund, announced today that it would end its investment in 14 major arms manufacturers and their suppliers, including a number of prominent European companies.

KLP chose the 14 companies because they produce weapons such as nuclear weapons, cluster munitions and anti-personnel mines that violate fundamental humanitarian principles. The companies concerned hail from a number of countries, including the UK, China, France, Israel, India, Italy and the US.

Two of the most prominent that are now excluded from the fund’s portfolio are the US-based Raytheon Technologies and British Rolls-Royce. KLP also decided to cut its ties to British Babcock International, China Shipbuilding Industry, the French Dassault Aviation and Thales, the Israeli Elbit Systems, and the Italian Leonardo among other concerns.

The fund’s latest decision followed a review of its ethical criteria, which were expanded to include makers of key components used in weapons already deemed to violate humanitarian principles. Explaining the fund’s decision to Reuters, the fund’s head of responsible investment, Kiran Aziz, observed that companies do not need to produce the actual weapons themselves, noting that the new criteria also apply to producers of aircraft and vessels that “have been developed, produced or adapted to launch nuclear weapons.”

As of today’s announcement, KLP has sold all its shares and debt securities tied to the 14 offending companies. The total value of its divestment is estimated at around 1.2 billion Norwegian crowns, or around 121 million euro.
Earlier this year, KLP divested from 16 companies, including Alstom and Motorola, because of their links to infrastructure in Israeli settlements constructed in the occupied West Bank. The company acted on a UN report listing 112 companies found to be supporting the settlements through such means as financing, energy, construction or telecom development.