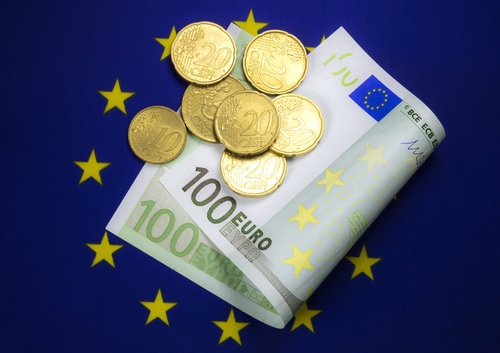 Brussels (Brussels Morning) The Norwegian government announced on Friday it would deny approximately 220 million euro in grants payments to Hungary, after failing to reach an agreement with the Hungarian government on who would be in charge of administering the funds.

Norway, Iceland and Liechtenstein are not EU members but participate in the single market through their European Economic Area membership. The three countries established the EEA and Norway Grants, a voluntary fund intended to help reduce social and economic disparities and strengthen cooperation between countries in Europe. Some 95% of the fund’s cash comes from Norway, with Iceland and Liechtenstein making symbolic contributions.

A problem occurred, however, with the Hungarian plans on how to manage the assets. Norway Grants come with strict stipulations, one being that the fund for civil society must be administered completely independently of the government authorities.

Without going into details of the failed negotiations, the Norwegian government stated that, while Hungary accepted that the NGO funds must be administered by an independent entity, its government had “not accepted the appointment of the best-qualified candidate for the task”.

Failing to reach an agreement by the 21 July deadline, the Norwegian government opted to withhold all planned funding for Hungary, including funds for programmes that would have involved local and national government and private businesses.

The Hungarian government has adopted an increasingly adversarial relationship with NGOs in recent years, introducing a series of laws that have been criticised by European institutions. In December last year, the European Court of Justice found a Hungarian law limiting foreign donations to NGOs to be in breach of EU law.