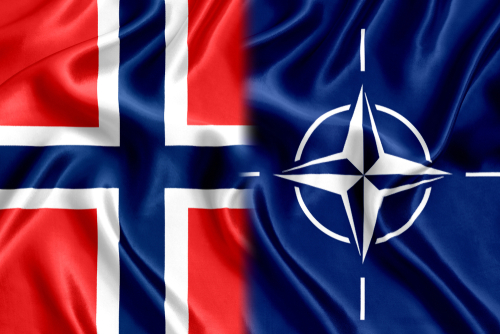 Brussels (Brussels Morning) Norway will not allow the planned sale of Rolls-Royce subsidiary Bergen Engines to the Russian TMH Group, after conducting an in-depth review and concluding that the sale would compromise national security, Reuters reports.

Norway’s NSM security agency already halted the sale earlier this month, as Justice Minister Monica Maeland cited “significant uncertainty in relation to national security interests” with regard to the sale of a registered NATO supplier to a Russian-controlled group.

Rolls-Royce sought to sell its subsidiary to cover part of losses incurred due to the global drop in demand for airplane engines and parts caused by the coronavirus pandemic. Norway-based Bergen Engines specializes in manufacturing medium-speed gas and diesel engines for marine propulsion and power generation.

Even though the sizable subsidiary employs some 950 workers and provides some 280 million euro in annual revenues, it does not represent a part of Rolls-Royce’s core business, and was therefore deemed expendable. The problem arose because the Norwegian company also supplies NATO military forces. The fact that it produces diesel engines for Norwegian Navy use was cause for alarm among national security officials.

Norwegian opposition parties criticised the centre-right minority government for being slow to react to the national security threat, given that Rolls-Royce had duly informed the government of its intentions late last year. The company also announced earlier this month that it would fully cooperate with the official review.

Following the initial suspension of the deal by the NSM, the Norwegian government announced on Tuesday that the deal has to be cancelled completely. “We now have sufficient information to conclude that it is necessary to prevent the company from being sold to a group controlled from a country with which we do not have security cooperation”. Maeland informed the parliament on Tuesday.