No more Union players in the Red Devils selection 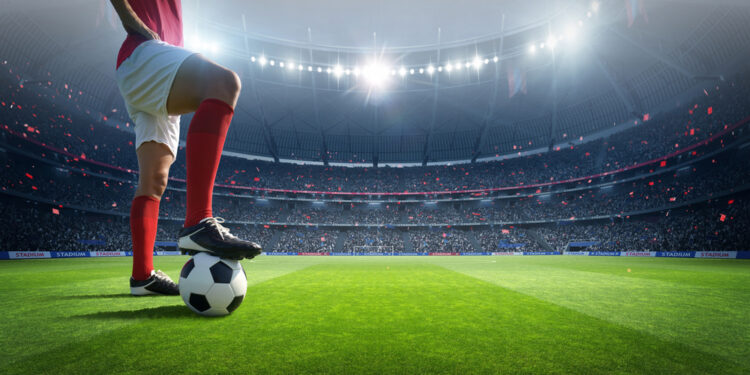 The national coach opted for a large core of 32 players. Amadou Onana (Lille) and Lois Openda (Vitesse) are there for the first time. Both players make the switch from the promises. “Amadou and Lois deserve their selection,” explained Martinez at his press conference at the Tubize training centre. “Amadou has been able to prove himself in the Champions League with Lille. That is the highest level. He is a very versatile player. I see him at the Red Devils as a future number six.”

“Lois Openda is a very fast player. He showed a lot of maturity in the Netherlands. He has already found his way to the nets 23 times and has a profile that we did not yet have in our core. Now is the right time to join him. to fetch.”

The experienced Devils will also return to the selection. They were kept by the national team from the core for the exhibition matches in March against Ireland (2-2) and Burkina Faso (3-0). Then only players with less than 50 caps were selected.

Eden Hazard is back after his ankle surgery. Hazard made his first minutes since his surgery on March 29 against Cadiz on Sunday.

Martinez also selected Thorgan Hazard, Thomas Meunier and Jason Denayer, three players who have been out of action in recent weeks due to injuries. “They still need medical care, but it looks positive,” the national team coach said of their presence.

Remarkable: Siebe Van Der Heyden and Dante Vanzeir of vice-champion Union did not make the selection. Vanzeir was allowed to come in against Burkina Faso at the end of March, but his suspension after a blow to a Charleroi player is now costing him dearly. In the run-up to that international match, Roberto Martinez spoke about a possible selection of the attacker for the World Cup, later this year in Qatar. Attackers Divock Origi and Christian Benteke are also absent. Sebastiaan Bornauw, Orel Mangala, Albert Sambi Lokonga and Yari Verschaeren also missed a selection.

The again fit Jérémy Doku could not count on a selection. “He’s been working hard all season to get fit again,” Martinez said of the winger. “It would be a risk to throw him to the wolves now. You might risk another injury. I would have preferred to have him there in March, but that was not possible then. He now has to prepare for next season. also for Hannes Delcroix of Anderlecht.”

The Red Devils will play four more Nations League matches at the end of a long season. On June 3, it opens with a home game against the Netherlands in the King Baudouin Stadium. That lot is already sold out. Five days later, Brussels is also the stage for the game against Poland. Two more away games will follow on June 11 (in Wales) and June 14 (in Poland).

The Devils are in group 4 of the A-division. After the summer, the last two games will follow against Wales (September 22 in Brussels) and the Netherlands (September 25 in Amsterdam). The group winner then qualifies for the Final Four, which will be played in June 2023. The latter is relegated from the group.