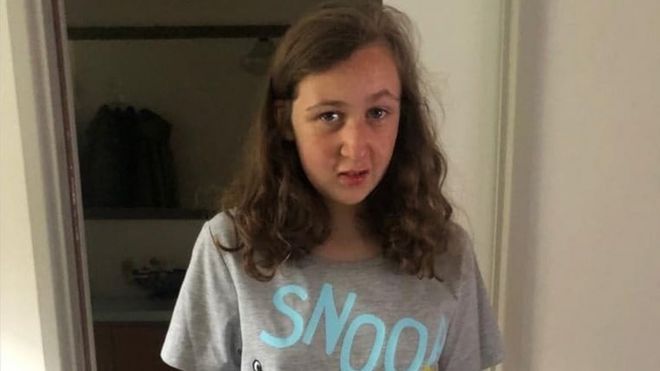 Malaysian police have insisted there is no indication the London teenager Nora Quoirin was abducted from the resort in which she was staying with her family, on the first day of an inquest into her death.

Nora’s body was found unclothed beside a stream last August, more than a mile away from the holiday resort she was staying at, following a 10-day search operation. She had been sharing a room with her brother and sister, but when the family awoke one morning she had disappeared and a large window in the hotel room was open.

Nora’s Irish mother, Meabh, and French father, Sebastien, have repeatedly rejected police suggestions that her death was an accident. Nora, a 15-year-old with learning difficulties and physical disabilities, would not have wandered off alone in the night, the family have said.

Giving evidence on Monday, the senior police official Mohamad Mat Yusop said he saw nothing suspicious when inspecting the bungalow where Nora had been staying.

“There was no indication the victim was kidnapped,” he said. “We did not receive any telephone calls – usually in this kind of case we will get a call to say the victim has been kidnapped and is in the hands of certain people, and they would demand a ransom.

“I believe the missing person actually climbed out of the window,” Mohamad added.

The resort owner, Haanim Bamadhaj, who also testified, acknowledged that the window of the bungalow was broken, and that it could be opened from the outside. She said, however, that there had never been any break-ins at the property since the business opened 11 years ago. Her dog, who would bark at visitors, had been quiet on the night Nora disappeared, she said.

An autopsy concluded that Nora was likely to have died of starvation and stress after spending seven days in the jungle, but Nora’s parents have said that many questions surrounding her disappearance remain unanswered.

The Quoirins have described the inquest as “a crucial element in the fight for truth and justice for Nora”. They were unable to attend due to the coronavirus pandemic, but will testify via video conference.

During Monday’s session, a recording of Meabh calling “Nora darling, Nora, Nora, mummy here”, which was played across the jungle during the search operation, was heard by the court. Nora’s parents believed their daughter would not answer to a stranger’s call.

Nora was born with the neurological disorder holoprosencephaly, which affects brain development, and her family described her as vulnerable. The Quoirins have said previously they believe the Malaysian authorities did not understand Nora’s condition.

The inquiry is due to run until 4 September, and is being livestreamed publicly. In total, 64 witnesses will give evidence, including a British doctor who conducted a second autopsy on Nora’s body.

The coroner Maimoonah Aid said the inquest aimed to determine what led to Nora’s death and “whether there is any person who was criminally concerned in the cause of death”.

Separately, the Quoirin family have sued the resort owner for alleged negligence, stating in their lawsuit that there was no security and that the window had been found ajar with a broken latch on the morning Nora disappeared. Gurdial Singh Nijar, the lawyer representing the resort, denied there was culpability on the part of the resort owner.