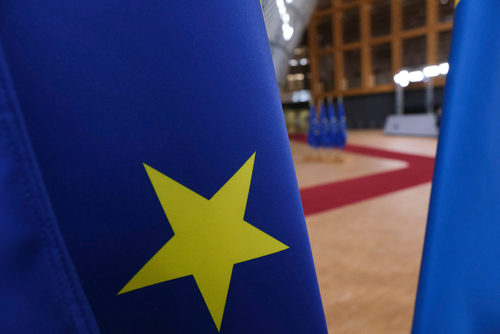 Brussels (Brussels Morning) Nine members of a group of 67 EU advisers are threatening to step down if the European Commission does not alter its planned criteria for classification of investment projects , Reuters reported on Thursday.

The EU is planning to adopt a green finance taxonomy that should come into effect next year and would draw the line between sustainable and non-sustainable investment projects.

According to the leaked proposal, some gas power plants would be labelled as sustainable if they also provide heating or cooling. The original EC proposal denial of a green label for gas-fired power plants had come under criticism from some EU member states.

The nine advisers in question called on the Commission last week to change the proposal, stressing that the leaked document runs contrary to prevailing climate science and if endorsed would jeopardise their professional reputations.

“Should politics and lobbying prevail over science, it is our responsibility to inform you that we would be forced to reconsider our contribution”, the nine stated in their letter to the EC.

Signatories include experts from the World Wide Fund for Nature, the European Federation for Transport and Environment and Romanian Agent Green campaign groups.

The letter criticised the EC’s proposed rules on bioenergy, forestry and gas, maintaining they “openly discredit” the bloc’s environmental goals. They argued that more discussion is needed on bioenergy and forestry, while gas should not be classified as sustainable.

Andreas Hoepner, professor at University College Dublin, one of the letter’s signatories, stressed “the concept of what is scientifically sustainable, that’s really not for politicians to decide”.

The EC noted that it was in the final stage of drawing up the proposal in cooperation with EU member states and the European Parliament.

According to an EU official, the rules on natural gas “will be subject to an assessment for the development of a scientifically robust delegated legislation.”