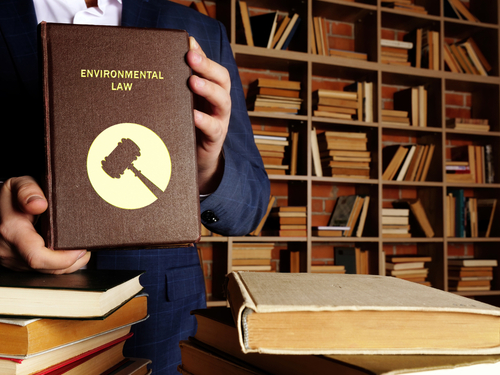 In a letter to EC President Ursula von der Leyen, the NGO stressed that the EU should put stricter capital rules in place for banks and insurers that support fossil fuel activities. It proposed that the bloc should triple the capital banks need to hold to cover risks from such activities.

Finance Watch was founded in 2011 by MEPs, after taxpayers were forced to bail out banks that had caused the financial crisis in 2008. Its stated mission is to provide a counterbalance to private interest lobbying of the financial sector.

In the letter, Finance Watch warned “the longer the EU waits, the higher the chances mount that it will face a financial crisis” brought on by climate change.

New rules as a lever in the green push

Finance Watch believes the bloc should impose stricter capital rules in the financial sector to make it more expensive for the industry to finance polluting projects like the construction of mines or refineries.

Whether the EU will follow Finance Watch’s advice remains to be seen since the bloc needs the support of banks for its coronavirus crisis recovery plan.

Current bank rules do not attach higher risk to the financing of polluting activities compared to other types of projects.

The Finance Watch letter points out that many fossil fuel companies boast high credit ratings and notes that the risks of such projects stopping or depreciating are not factored into capital rules to a sufficient degree.

“To rectify this, a risk weight of 150%… should be applied to existing fossil fuel exposures”, the NGO noted, adding that this would bring such investments into line with other riskier exposures such as private equity.