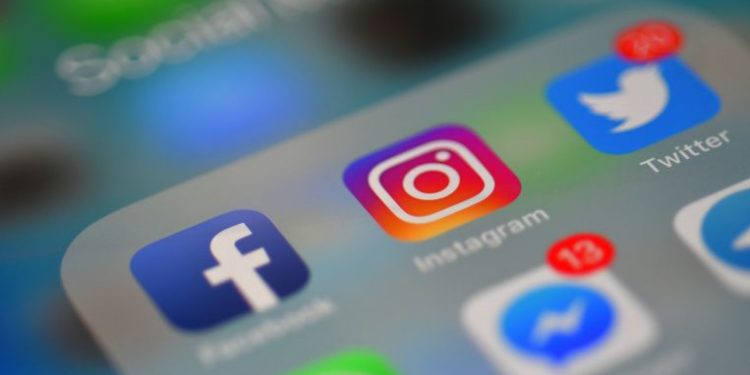 New York state is introducing a bill that would make it easier to sue big tech companies for alleged abuses of their monopoly powers.

New York is America’s financial center and one of its most important tech hubs. If successfully passed, the law could serve as a model for future legislation across the country. It also comes as a federal committee is conducting an anti-trust investigation into tech giants amid concerns that their unmatched market power is suppressing competition.

“Their power has grown to dangerous levels and we need to start reining them in,” he said.

New York’s antitrust laws currently require two players to collaborate in a conspiracy to conduct anticompetitive behavior such as price setting. In other cases companies may underprice products to the point where they are even incurring a loss just to drive others out of the market – anticompetitive behavior that New York’s laws would currently struggle to prosecute.

“Our laws on antitrust in New York are a century old and they were built for a completely different economy,” said Gianaris. “Much of the problem today in the 21st century is unilateral action by some of these behemoth tech companies and this bill would allow, for the first time, New York to engage in antitrust enforcement for unilateral action.”

The bill will probably be discussed when New York’s senate returns to work in August but is unlikely to pass before next year. It has the support of New York’s attorney general, Cyrus Vance.

“For more than 100 years, our antitrust laws have served as critical protection for consumers and small businesses from unchecked corporate power to choke off competition and limit consumer choice. While our state’s antitrust laws remain essential to these protections, we support legislation to strengthen them further to meet the challenges of today’s economy,” said Vance. “State Senator Gianaris’ legislation is an important tool to do just that.”

Gianaris’s bill comes a week after a heated exchange between the leaders of the US’s largest tech companies and the House committee investigating them. At the hearing Apple, Amazon, Facebook and Google’s leaders were told they had “too much power”, are censoring political speech, spreading fake news and “killing” the engines of the American economy.

“I was struck by the brazen tone of the witnesses,” said Gianaris. “Some of the things they were admitting to appeared to me to be violations of existing laws.”

Gianaris said states needed to take a lead while the federal government decides what, if any, action it will take.

“Everyone recognizes the problem. The federal hearing really shines a light on that,” he said. So far Gianaris said the bill had received “a very positive response. I am anticipating movement on the bill in the next session.

“One thing we know, and we have learnt this the hard way in the last four years, is that the states need to be prepared to step in when the federal government is not being aggressive enough. This is clearly an example of that.”

Gianaris said it wasn’t too late to act, “but it’s later than it should be. These problems should have been addressed years ago.”