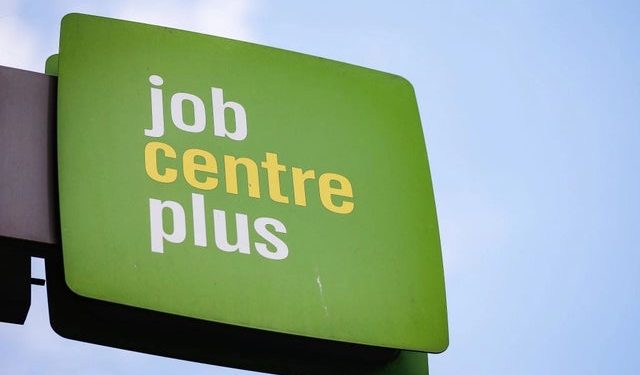 The announcement comes as the latest economic output data shows just a 2.1 percent rise in August bolstered by the government’s subsidised dining scheme. The economy still stands 9.2 percent smaller than before the onset of the pandemic.

As the numbers of confirmed COVID-19 cases rise, there is concern that growth, as has been seen over the last four months, will slow once more as businesses are forced to close to keep people safe and slow infection rates.

The government’s furlough scheme, keeping people on up to 80 percent of their wages, is also due to end at the close of the month, expected to have a drastic impact on the economy. It is being replaced by a less generous job support scheme that will only save “viable” jobs.

Sunak will respond to calls Friday on a set of extra and targeted support measures for people in the arts, hospitality and other affected sectors.

More restrictions are also due to be announced on Monday.

Labour’s shadow chancellor Anneliese Dodds has been critical of Sunak’s approach with the Job Support Scheme saying it will make it more expensive to bring back workers and costs more than other international schemes.

“Once again, it seems like the chancellor has waited to the last possible minute to start listening to Labour and bring in targeted support for those parts of the country under local restrictions”, she said.

“The chancellor’s constant flip-flopping on furlough is putting 900,000 jobs at risk, leaving workers in limbo and creating chaos in the midst of a pandemic”.

“We have been clear that we stand ready to do more as necessary”, said a Treasury spokesperson.

“Some firms will be affected by coronavirus for longer than others, and we will continue to seek to support these firms appropriately”.