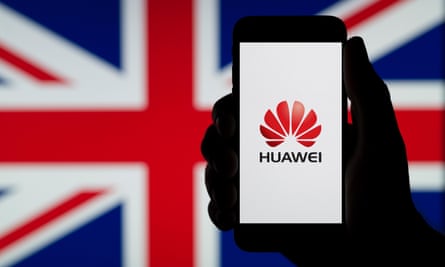 “Hostile actors should be in no doubt – there is no back door into the UK”, said Alok Sharma, Secretary of State for Business, Energy and Industrial Strategy.

“This bill will mean that we can continue to welcome job-creating investment to our shores while shutting out those who could threaten the safety of the British people”.

Chinese and Russian investment will likely be placed under the most scrutiny.

A deal with Chinese technology and communications company Huawei was blocked earlier this year over fears its 5G network would make spying easier for the populous state.

The US and Australia have already updated legislation to give them greater oversight over foreign interests.

Under the new bill, the Secretary of State will be able to ‘call in’ acquisitions to undertake a national security assessment. It will also establish a requirement for certain acquisitions in sensitive sectors – e.g., energy and defense — to gain approval before going ahead. The proposed legislation will also establish a voluntary notification system to warn against potential national security concerns from a “trigger event”.

The government said most corporate transactions would be approved without intervention — which can only occur on national security grounds — with a 30-day turnaround to avoid creating barriers for investment.

The consequences of non-compliance could be fines or imprisonment.

Some industry actors were unconvinced at the government’s assurances.

“This could spell costly delays for M&A activity in the UK and may add more pressure to a challenging post-Brexit outlook next year”, said Cornelia Andersson, head of mergers and acquisitions and capital raising at Refinitiv, a financial solutions company.

The impacts to defence, energy and hi-tech sectors could be significant, she said.