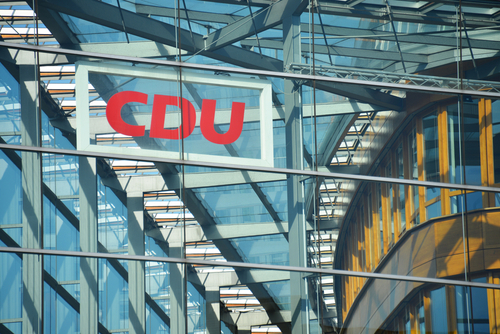 Despite both parties vowing on Sunday to reach a quick and amicable decision on their joint chancellor-candidate, each has fallen in line behind their respective presidents, with CDU supporting North Rhine-Westphalia premier Armin Laschet, and the CSU supporting Bavarian premier Markus Söder.

It’s an unprecedented spat between the two conservative sister-parties that have dominated the last few decades of German politics. Since 2005, when CDU’s Angela Merkel started her first term as a chancellor, they have ruled Germany.

In the past, the two parties found it much easier to agree on a joint candidate, a decision usually reached between closed doors. The honour of fielding a joint candidate traditionally went to CDU, the larger party. On only two occasions has CSU provided the chancellor-candidate — in 1980 and 2002, in both instances losing the federal elections.

Looking ahead to next September’s elections, many CDU rank-and-file members believe Söder would have a much better chance of winning, compared to the less charismatic Laschet. . Merkel’s successor as head of the party is seen as a careful politician, willing to compromise, and would likely represent a continuation of Merkel’s policy should he become chancellor.

Söder ahead of Merkel

Söder, on the other hand, has quickly risen to prominence even outside of Bavaria’s borders because of his tough stance on coronavirus. He was the first federal premier to declare a state of emergency in his state.

Despite CDU top brass insisting that Laschet would be an ideal candidate, the polls consistently contradict this. Recent polls put Söder ahead of Laschet even among regular CDU voters, while a federal poll by INSA, published on Tuesday, put Söder in first place – ahead even of Merkel – when voters were asked “which politician best represents your interests”.

The same poll showed Laschet in 12th place, down three places compared to his showing in a previous such poll. He was even behind some of his party colleagues – Health Minister Jens Spahn, Economy Minister Peter Altmeier, and Friedrich Merz, the runner-up in the elections for the party president.