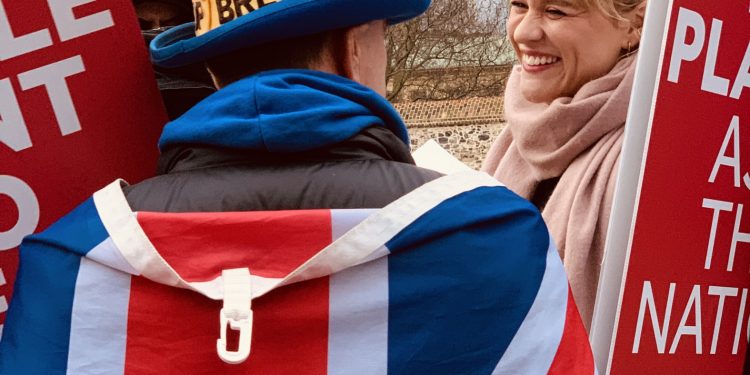 London (Brussels Morning) Britain and the EU have edged closer to terms dictating fishing rights after Britain is scheduled to lose access to the bloc in eight days’ time.

While some concessions were made, more work remains as the 31 December deadline draws near.

After the transition period, Britain will no longer be able to access the single market, customs union or EU fishing waters unless a transition is agreed.

If there is a no-deal outcome, the country will have to trade with the Union on World Trade Organisation terms with likely import taxes that could have significant consequences for businesses and consumers back home.

Several deadlines have already been pushed and while leaders have warned that a no-deal scenario is highly likely, neither side is willing to give up on a possible trade deal, having successfully negotiated a raft of other measures.

EU Brexit negotiator Michel Barnier provided an update yesterday, saying, the parties are in a “crucial moment” and the EU is giving a “final push” for a trade agreement.

“It seems we are crossing the line”, a source at the EU told Reuters.

The EU is unsatisfied with the size of its catch in British waters. The UK said it would allow the bloc access to 25% while terms on a transition and retaliation measures the EU could take to counter any premature reduction were still to be decided.

The term over which EU’s access to the marine territory diminishes is also up in the air — negotiations currently between three and six years, the latter deemed too long by Britain.

Negotiations have come at a difficult time, as the world grapples with a pandemic that has slowed progress on talks and as a new strain of virus emerges in the UK in the final and critical stages of the agreement.

Sovereignty has featured high in the current trade talks as was the key messaging at the heart of UK prime minister Boris Johnson’s 2016 Brexit campaign.