by Nikola Kiš
in Culture and Society, Features 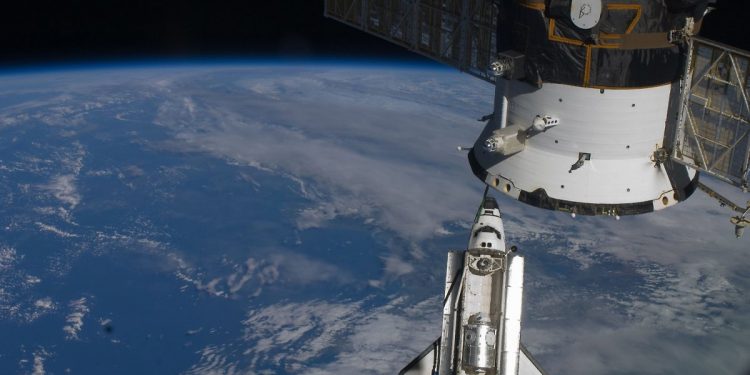 Brussels, (Brussels Morning) NATO members will announce the building of a space centre in Ramstein Air Base in Germany on Thursday, according to reports from the German Süddeutsche Zeitung daily and the DPA news agency, DW reported today, Monday. The space centre is to monitor and later likely protect friendly satellites.

According to the reports, the planned space centre in the German state of Rhineland-Palatinate would serve as a coordination centre for space observation. NATO Secretary General Jens Stoltenberg said he expected member countries to agree to the plan before Thursday’s planned meeting. Warning against the militarization of space, he stressed that NATO has no intention of putting weapons into space, but added that it needs to ensure its missions and operations have the right support.

According to the DPA report, NATO also envisages setting up a think tank for space activities. Kalkar in Germany and Toulouse in France are being considered as possible locations for the institution.

France’s President Emmanuel Macron announced plans to build a military space centre in July last year. He pointed out that the growing reliance on satellites for logistics, surveillance and communication, and with military powers developing and testing anti-satellite systems, space could become a new theatre for war.

Attacks on satellite systems could cripple communications networks and critical infrastructure as well as cause considerable damage on the ground. The US, Russia, China and India have developed anti-satellite systems in recent years, with Russia having carried out various anti-satellite missile tests and India following suit. Of the approximately 2,400 satellites now orbiting the Earth, some 60% belong to NATO members or to companies located in member countries.

The current proposal would enable NATO to ask allies for satellite communications or images to help in operations. The overall issue has prompted discussions within the alliance as to what types of aggression in space would warrant triggering NATO’s collective defence pact.