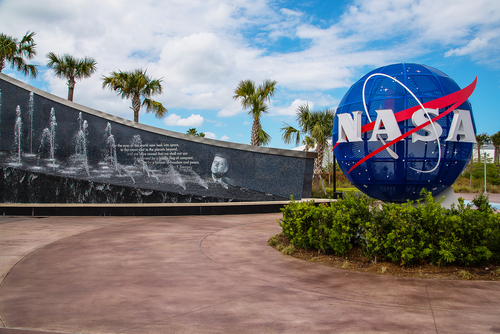 Brussels (Brussels Morning) NASA engineers concluded that an unexpectedly soft rock is to  blame for a core sample that somehow went missing last week, when the agency’s Perseverance Mars rover was attempting to collect the first tube of crater material set for pick-up by a future ESA fetch rover.

The Perseverance rover is equipped with a rock drill and three dozen sample canisters, designed to collect Mars rock samples and leave them behind the vehicle as it treks across the surface of the Jezero crater. A future ESA mission, currently being designed by Airbus, is to be tasked with collecting the sample tubes using a “fetch rover”. This is scheduled to be launched during the 2026 Mars launch window.

However, on Friday it transpired that the first collected sample had gone missing. NASA discovered that the sample tube remained empty, even though initial images had shown the drill operating as planned, leaving in its track an exact 8-centimetrees-deep borehole.

After reviewing all available data, NASA engineers concluded that the blame for the missing sample rests on the selected rock sample, which appears to have been much softer than anticipated, and quickly crumbled to dust, probably remaining in the borehole or in the cuttings pile – or both.

Based on the imaging performed by the rover and its helicopter companion, the flying drone Ingenuity, Louise Jandura, Perseverance’s chief rock sampling engineer, expressed hope that the sedimentary rock at the next planned sampling site would be much better for sampling purposes.

Giving an online update, Jandura noted that the “hardware performed as commanded” during the Friday sampling, but that the rock “did not cooperate”. NASA still expects to collect 35 rock samples for ESA to pick up within the next decade.

Under the current plan, an ESA rover would pick up the samples, deliver them to an ascent vehicle, which would then transfer them to an Earth-orbit return vehicle, that would be awaiting the samples in Mars orbit. Once safely in orbit around Earth, the samples would be returned by another vehicle to the ground for extensive testing in Earth-based laboratories.