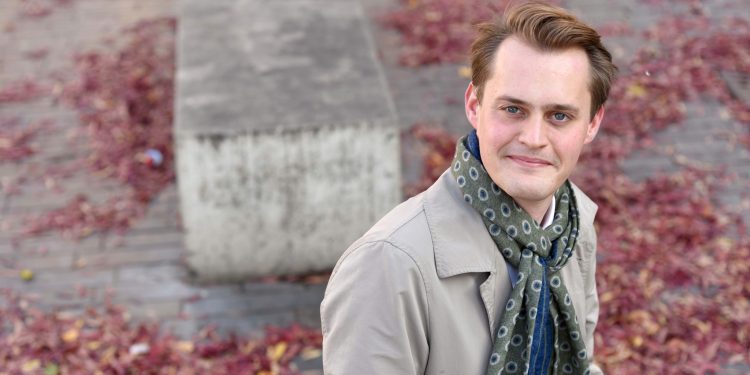 BRUSSELS (Brussels Morning) – A resolution to that effect has been discussed in parliament. Majority parties are in favor of a more modern language law, but find the N-VA resolution a bridge too far. “If we implement this, we can close the PCSW.”

Language discrimination by PCSWs remains a sore point. French-speaking parties also find it unacceptable that Dutch-speakers are disadvantaged in social services in Brussels.

The latter was the starting point of a resolution by Member of Parliament Gilles Verstraeten (N-VA).

He told how a few years ago he helped a homeless Russian woman who spoke Dutch but not French, and who did not get a response from the OCMW of Anderlecht, where Verstraeten lives. Verstraeten then helped her by contacting the OCMW. in French.

Casuistry or bitter reality? For the members of parliament of the Health Committee, both French-speaking and Dutch-speaking, such a case was unacceptable. People in need of help must be helped, whatever language they speak. But to then approve the N-VA resolution on language discrimination, that was not immediately possible.

There is a particular problem with those local authorities. A certificate of knowledge of the other national language is legally required for recruitment and promotion, but that law is a dead letter. At least that’s what the Vice Governor’s annual language reports show. And so the Dutch-speakers in their own municipality often get into conflict with a monolingual French-speaker at the counter. That is not acceptable, according to the N-VA.

Verstraeten argues for a Marshall Plan to tackle language discrimination. Verstraeten: “The language report of the vice-governor must be discussed (annually) within the government, then discussed with parliament and then measures must be developed to make bilingual services a reality. It is impossible that Dutch speakers always end up at the back of the queue.”

If these measures are not successful, Verstraeten believes, then illegal appointments to local authorities (i.e. recruitments without a language certificate) must be annulled by the Brussels government.

However much the French-speakers, the majority and the opposition, showed understanding for the concerns of the Dutch-speakers, they cannot support the resolution. “If we vote this, we can close the CPAS immediately,” said David Leisther for the MR. He is a member of parliament and also chairman of the OCMW in a Brussels municipality. “We do everything we can to keep Dutch speakers, to guarantee legal bilingualism, I made it a point when I took office. But as soon as a bilingual finds another opportunity, he leaves. We don’t even find perfectly monolingual (French-speaking) staff for some jobs within the CPAS,” he added scornfully.

Continuity of service is also a top priority for the Dutch-speaking majority parties. If the language law is strictly applied, there is a risk of a major staff shortage. “And honestly, I see no malicious intent on the part of the French speakers,” said MP Khadija Zamouri (Open VLD). “The heyday of the community tensions and the deliberately anti-Flemish policy in Brussels are over.” She also knew that the Brussels government would make no efforts to increase the number of Dutch among the staff.