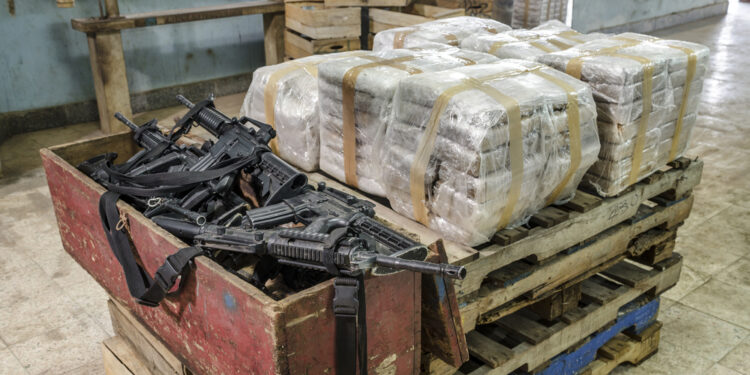 Brussels, (Brussels Morning)-  The drug-related shooting incidents in Molenbeek sparked discussion in the Interior Committee of the Brussels Parliament on Tuesday, reported BRUZZ.  Prime Minister Rudi Vervoort (PS) referred to the federal level in an answer to a question from MP Mathias Vanden Borre (N-VA). Vanden Borre accused the Brussels authorities of engaging in ‘ostrich politics’.

Brussels Prime Minister Rudi Vervoort (PS) emphasised once again that the powers are clearly defined: the federal police is responsible for major and organised crime and therefore also for major drug trafficking.

He also pointed to the institutional stakes of the discussion, referring to the plea of ​​Minister of the Interior Annelies Verlinden (CD&V), who argued for a merger of the Brussels police zones following the shooting incidents.

“People talk about Brussels without ever contacting me. There is only contact with the Brussels zone chiefs,” Vervoort lamented. Brussels Prevention & Security also does not have access to the necessary federal figures to get a picture of crime in the Brussels Region. That could be remedied by amending federal law, he said.

“There is no link with terrorism,” said Rudi Vervoort. He also pointed out that the cracking of Sky ECC revealed that there were a lot of people active in the network who were not known to the police and that the amount of money found was surprising.

Vanden Borre accused the Prime Minister of using a series of excuses ‘in order not to have to face the facts. That comes down to ostrich politics”. The N-VA member supported the plea of ​​Minister of the Interior Annelies Verlinden for local police cooperation.

For Mathias Vanden Borre, the Canal Plan can also be effective in combating drug crime. But then an additional part must be added to the plan.