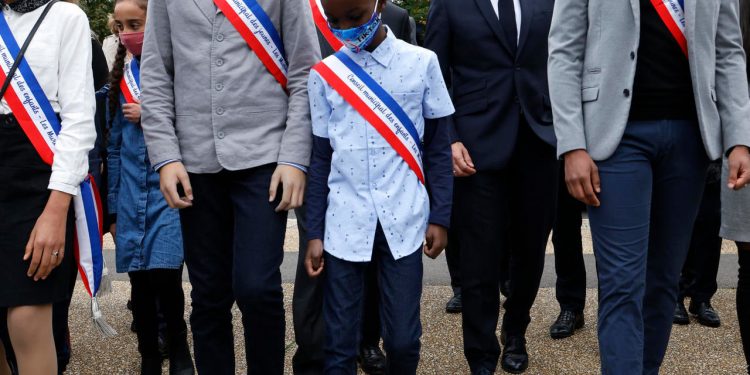 France is a great country, one where Muslims are not persecuted, CFCM head Mohammed Moussaoui proclaimed in pointing out that Muslims are allowed to construct mosques and practice their religion. Calling on Muslims in France to defend French interests, he warned that campaigns denigrating France are counterproductive and divisive.

Turkey’s President Recep Erdoğan recently called for a boycott of French products in response to Macron’s defence of cartoons depicting the prophet Muhammad. Moussaoui noted that while the boycott campaigns claim to be in defence of Islam and Muslims in France, those organising them should show wisdom.

Last week, in a message to imams, Moussaoui stressed that acceptance of criticism of religions and their founding principles was an important part of free intellectual and philosophical debate. Once blasphemy laws were abolished in 1791, criticism of all faiths became legal in France, most having been satirized and ridiculed in caricature and discourse at one time or another ever since. He noted that Macron was calling on people not to renounce their freedom of expression rights in order to cave in under terrorist pressure.

In the wake of Paty’s murder, Macron defended French secularism and criticised Islamic extremism, remarks that angered some, who saw his response as an attack on Muslims in general, and who sought to spur on the call for boycotts.

Some 40,000 protesters marched in Dhaka, the capital of Bangladesh, calling for a boycott of French products, France24 has reported. Protesters burned an effigy of Macron at the demonstration organized by the Islami Andolan Bangladesh (IAB), one of the largest Islamist parties in the country. Senior party member Ataur Rahman denounced Macron as a Satan worshipper, while his colleague Nesar Uddin characterised France as the enemy of Muslims.