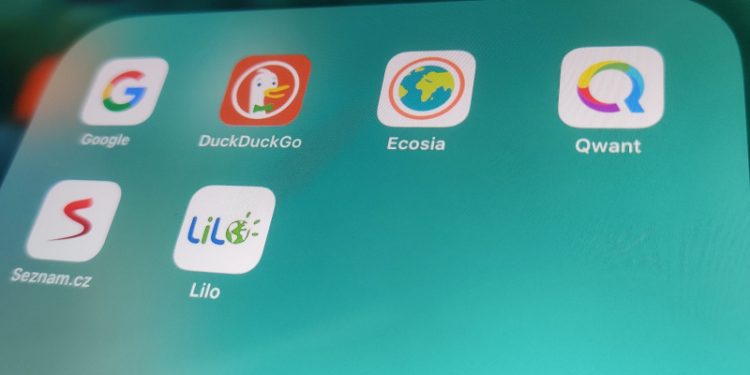 Brussels (Brussels Morning) About 165 companies and bodies have called on the EU to crack down on Google, warning that the tech giant still unfairly favours its own services when it comes to its search results, Reuters reported today, Thursday.

The protesting group comprises companies from the US, the UK and their counterparts in 21 EU member states. In its letter sent last Thursday to EU Commissioner for Competition Margrethe Vestager, the group pointed out that Google was giving its services preferential treatment in search results. The group called for an intervention to  end the unfair practice.

The tech giant has rejected the accusations, asserting that it does not favour its services unfairly and pointing out that competition is just one click away. Users expect Google to provide them with search results they can trust, the company noted, asserting that its business practices create more choice for users and more competition in the EU.

In the last three years or so, Vestager has hit Google with fines worth some 8.25 billion euro for abusing its dominant market position. The group comprising 135 online services providers and 30 industry associations noted that its members compete among themselves and stressed that Google does not compete fairly.

The planned Digital Market Act, which should prevent dominant online companies from providing special treatment for their services, will take too long to come into force, the letter warned.

Vestager should act quickly as many group members might not be able to survive until planned regulations force Google to start treating its rivals equally in search results, the group concluded.

Vestager should announce draft regulations at the start of December. EU member states and the EU Parliament will have to agree before these can take effect, which could take one year or more.

The EU Commission slapped Google with a fine of US$ 1.7 billion in March last year for restricting competitors’ advertisements in search results, with the company filing an appeal, CNBC reported at the time.  After being fined US$ 5.1 billion in 2018 for anti-competitive practices on Android devices, Google paid and offered browser and search app alternatives.

In 2017, the EC hit Google with a US$ 2.7-billion fine for abuse of its dominant market position, with the EC stressing that Google favoured its comparison shopping service in search results. Again, Google paid the fine.