Moody’s warns Russia may be in default over Western sanctions 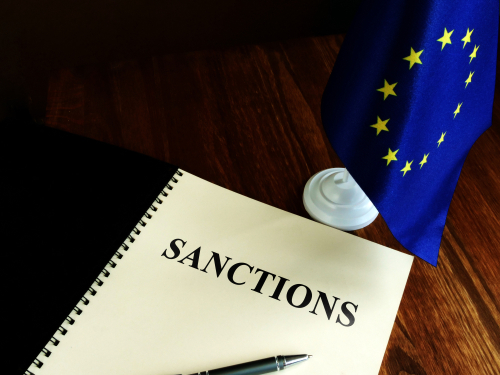 Belgium, (Brussels Morning Newspaper) Moody’s Investor Service warned on Thursday that Russia may be in default due to Western sanctions imposed on the country.

Moody’s pointed out that Russia made payments on two dollar bonds with roubles, stressing that this may be the country’s first large default of foreign bonds since the years following the October Revolution, according to Reuters reporting on Thursday.

The credit rating agency noted that Russia tried to service foreign bonds maturing in 2022 and 2024 in the domestic currency rather than US dollar, noting that this is not in line with the terms of the securities.

It stressed in a statement that Russia “therefore may be considered a default under Moody’s definition if not cured by 4 May, which is the end of the grace period.”

Moody’s noted that the bond contracts in question do not leave room for payments in any currency other than the US dollar, unlike some Russian eurobonds issued after 2018, which have provisions for repayment in roubles under certain conditions.

“Moody’s view is that investors did not obtain the foreign-currency contractual promise on the payment due date,” the credit rating agency stressed.

Moscow has pointed out on several occasions that it is willing to service its debts, stressing that it is unable to do so due to Western sanctions over the war in Ukraine.

Russia describes the conflict as a special military operation while Western countries see it as an unprovoked act of aggression.

In 1918, one year after the October Revolution, the Russian Bolshevik government repudiated all sovereign debt, which shook global markets as the country had one of the largest foreign debts at the time.

In 1998, Russia defaulted on its domestic debt, declared a moratorium on foreign debt repayment and devalued the rouble in the wake of the Asian financial crisis.

Now Russia has the money and is willing to pay, but is unable because Canada, the EU, the US and the UK froze its reserves.

This could be Russia’s first major default in more than 100 years as the country assumed its foreign debt after the collapse of the Soviet Union.