Monzo bank to bring in fees for some cash withdrawals 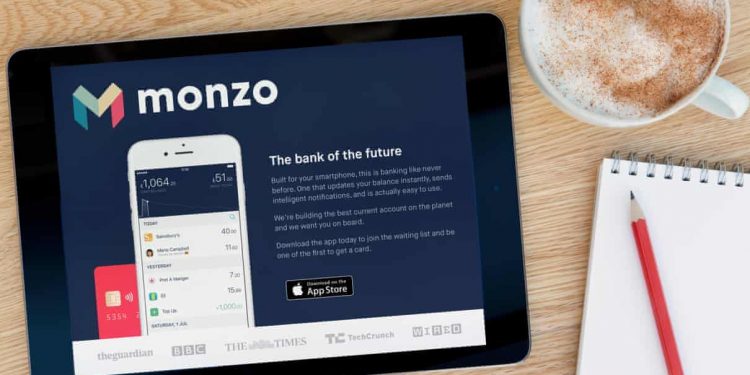 The digital bank Monzo is to introduce charges for customers who do not use it for everyday banking but make cash withdrawals of more than £250 a month.

However, the fees will only apply to those who appear to use Monzo just for spending.

Charges will be waived for anyone who pays in at least £500 every 35 days and has a direct debit set up, gets their student loan paid in every eight months or gets universal credit or a state pension paid into the account.

The typical Monzo customer takes out only £36 a month from cash machines and the company said that based on last year’s usage, 79% of people would not be affected by the changes.

The fees apply to customers in the UK and EEA.

In a blogpost, Jack Cully from Monzo said that about 20% of customers made up more than 80% of the firm’s cash machine costs.

“Where people are using lots of cash or replacing lots of cards, while also doing most of their banking elsewhere, we think it’s fair to ask them to cover those costs so our other customers don’t have to,” he wrote.

The app-based bank went from 1.6 million to 3.9 million customers in the year ending February 2020, with those customers spending almost £11bn on Monzo cards, but it reported losses of £113.8m for the year.

Recently, it was the subject of complaints from customers after shutting some accounts during lockdown.